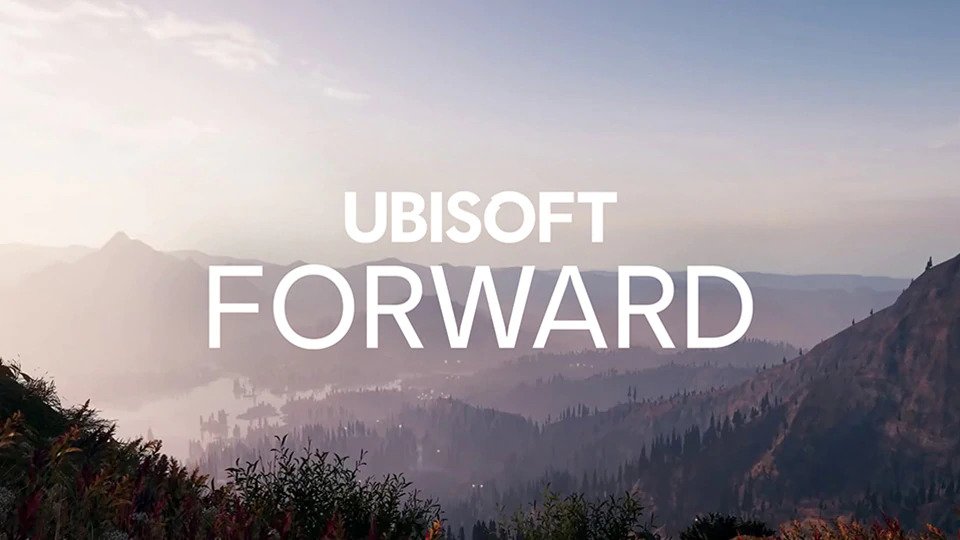 In case you didn’t know, Ubisoft is holding a digital event this week called “Ubisoft Forward,” where we’ll see gameplay reveals, announcements and more. Today, Ubisoft has announced the Ubisoft Forward line up or what games we’ll see at the event.

Of course, this doesn’t include the potential new game announcements. We’re expecting at least a few, and given Ubisoft’s history with events, we should get a few. One of the few we’re expecting is a new Prince of Persia, given Ubisoft seems to have registered a new Twitter account just for it.

In addition to the game reveales and announcements, Ubisoft has announced that players can unlock Watch Dogs 2 on PC! At the very least, PC gamers will get a free game for watching a digital press conference. Ubisoft Forward will take place on July 12 at 12 noon PDT/3 p.m. EDT/3 a.m. HKT. There will be a pre-show that starts at 11 am.m. PDT/2 p.m. EDT/2 a.m. HKT.

One of the things we’re expecting to be revealed is gameplay footage of Assassin’s Creed Valhalla, though we’ve posted about 30 minutes worth of leaked gameplay just yesterday.