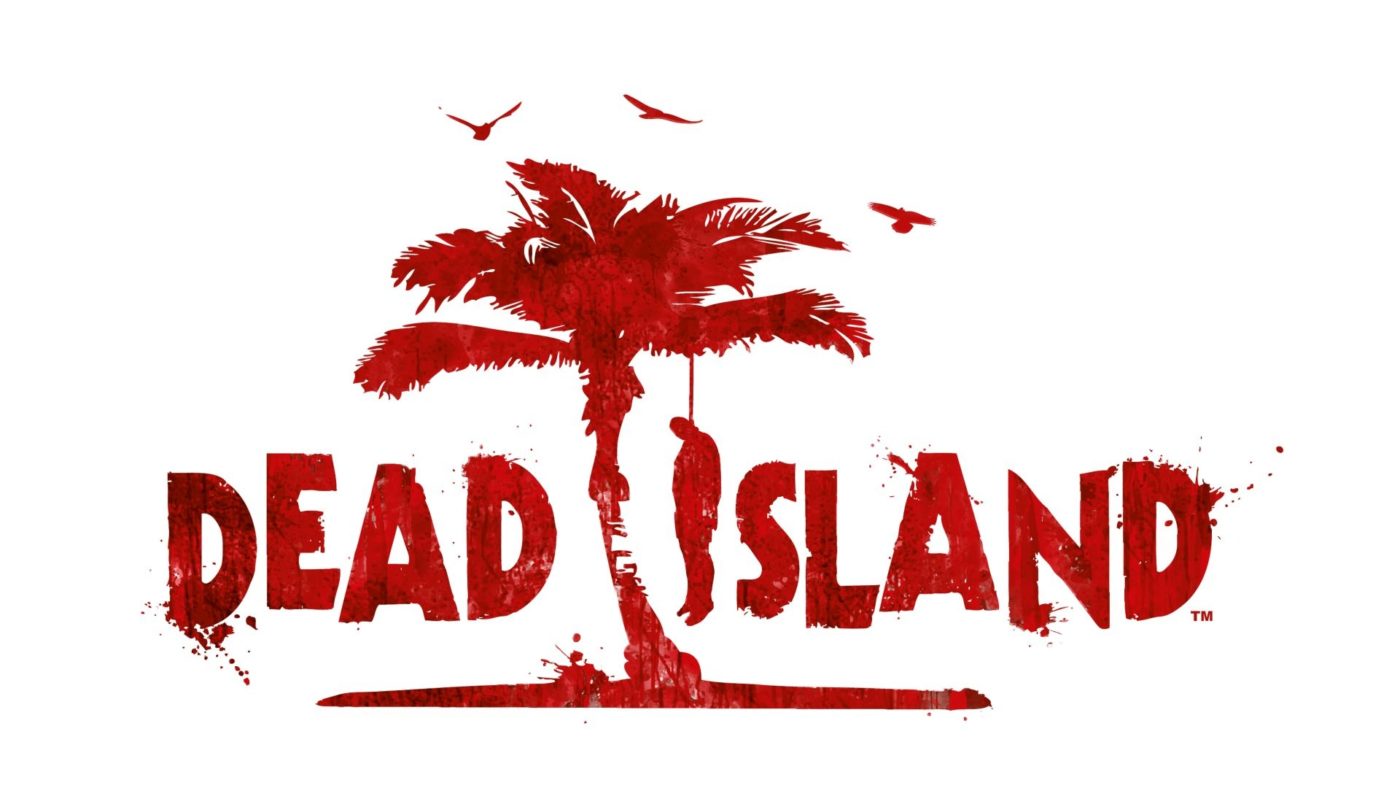 With the month of January coming to an end, Xbox Live Gold members can expect two new games to add to their collection this February.

According to SlickDeals, and later confirmed by Major Nelson, XBL Gold members can look forward to downloading Dead Island, which features co-op play, today for free via the XBL marketplace.

Once February 16 hits, XBL gold members will be able to get their hands on a free copy of Toy Soldiers: Cold War for the remainder of the month.

Are you looking forward to February’s Games With Gold titles?