Square Enix has announced the Final Fantasy 7 Remake Intergrade pre-order bonus in Asia for those choosing the physical version and it’s a cool poster featuring the newest addition to the cast, Yuffie, alongside a new character.

! In a press release, Square Enix featured the mini poster for pre-order buyers, and mentioned that due to limited quantities, the promotion may end without any prior notice. 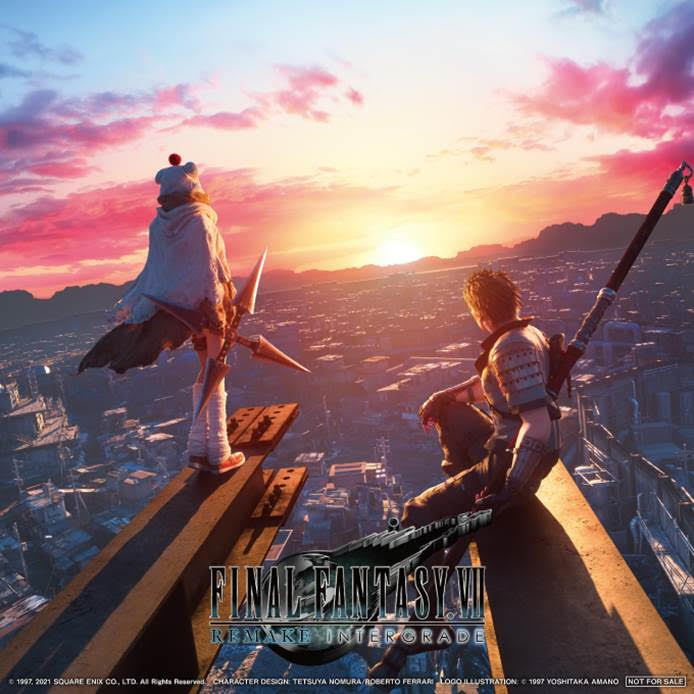 Here are some of the game’s features via the press release:

FINAL FANTASY VII REMAKE INTERGRADE takes advantage of the latest generation hardware and
includes a wealth of graphical, gameplay and system enhancements for the PS5:

Final Fantasy 7 Remake Intergrade and Episode Yuffie will be releasing on June 10, exclusively for the PS5.