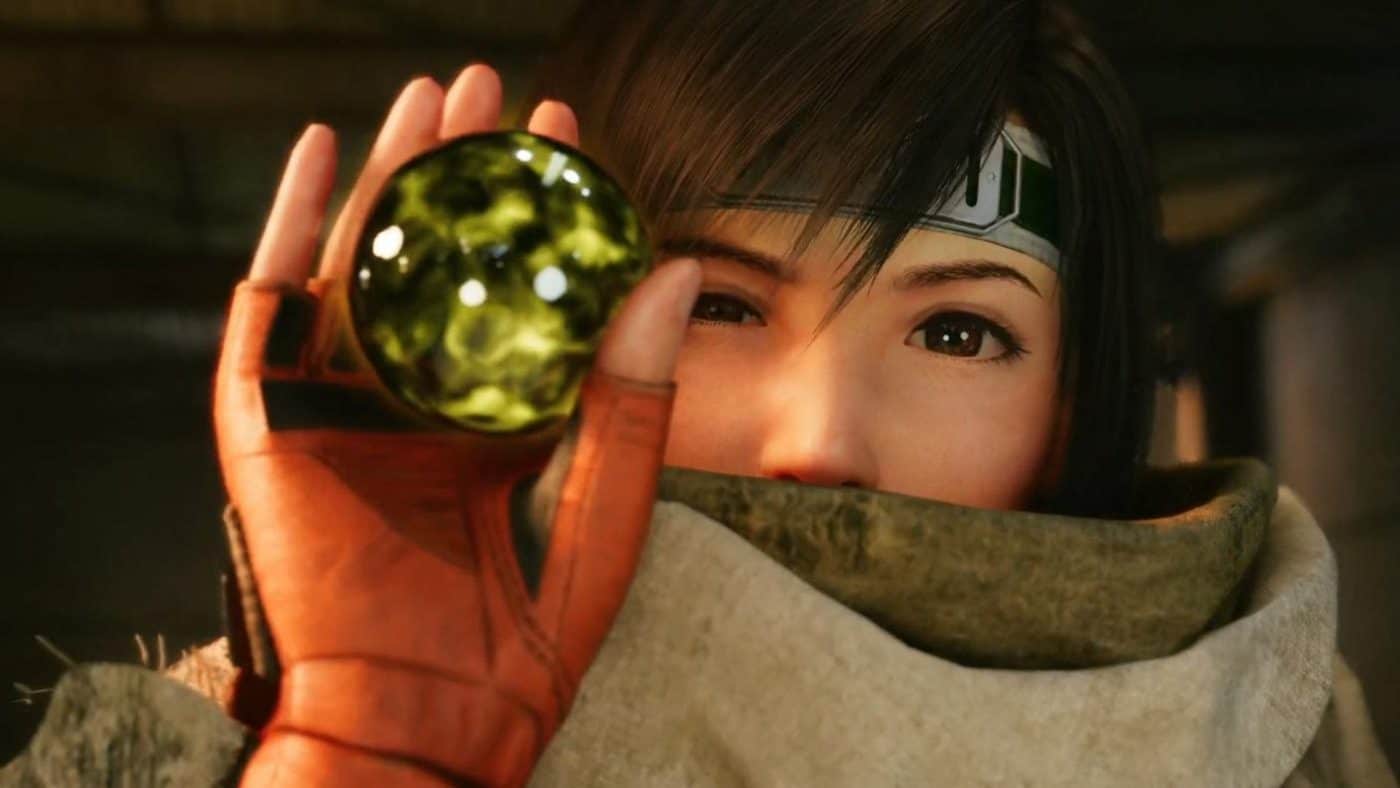 Those wondering whether the Intermission DLC will come in the disc version of the game (as in in the disc data), sadly, it won’t, as we’ve reported two months ago, the DLC needs to be downloaded even for physical game copies.

Final Fantasy 7 Remake Intergrade will be available on June 10, and we’ll have a review of the new features for the PS5 version, as well as the Intermission DLC! So stay tuned.