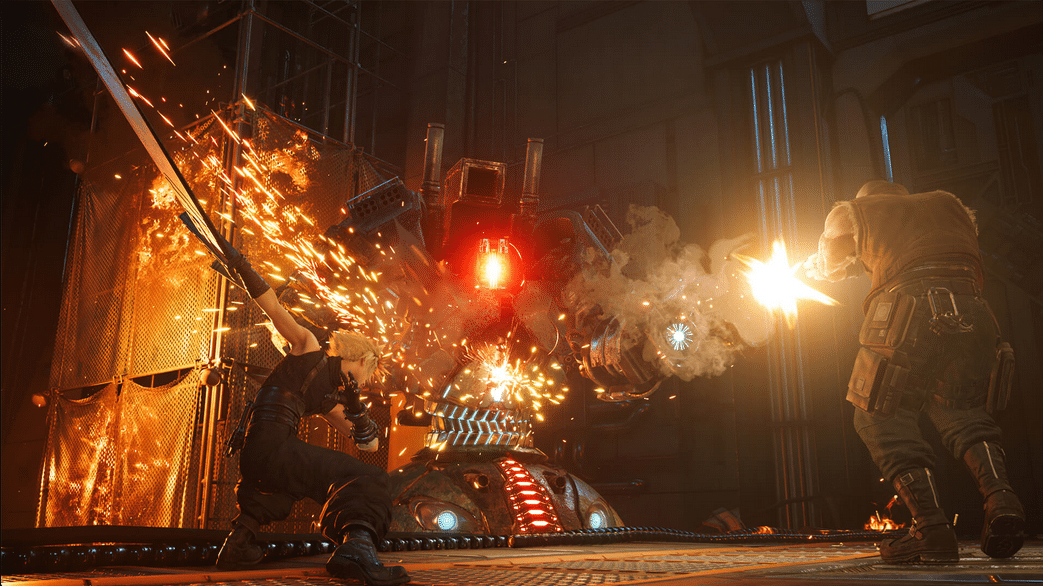 During the FF7 The First Soldier livestream that was broadcasted earlier today, Square Enix creative director Tetsuya Nomura confirms that Final Fantasy VII 25th Anniversary details will be unveiled sometime this June. No further details were mentioned, although there’s a good chance that we may finally learn more about the FFVII Remake Part 2, which is the news that fans are the most hyped for.

Check out the livestream below:

Earlier this year, producer Yoshinori Kitase has confirmed that we will hear more news about Final Fantasy VII Remake sometime later this year, which could be an allusion to Nomura’s statement. It has been two years since the release of Final Fantasy VII Remake, and there is a lot of anticipation amongst the series’ biggest fans on the details regarding to the remake’s continuation.