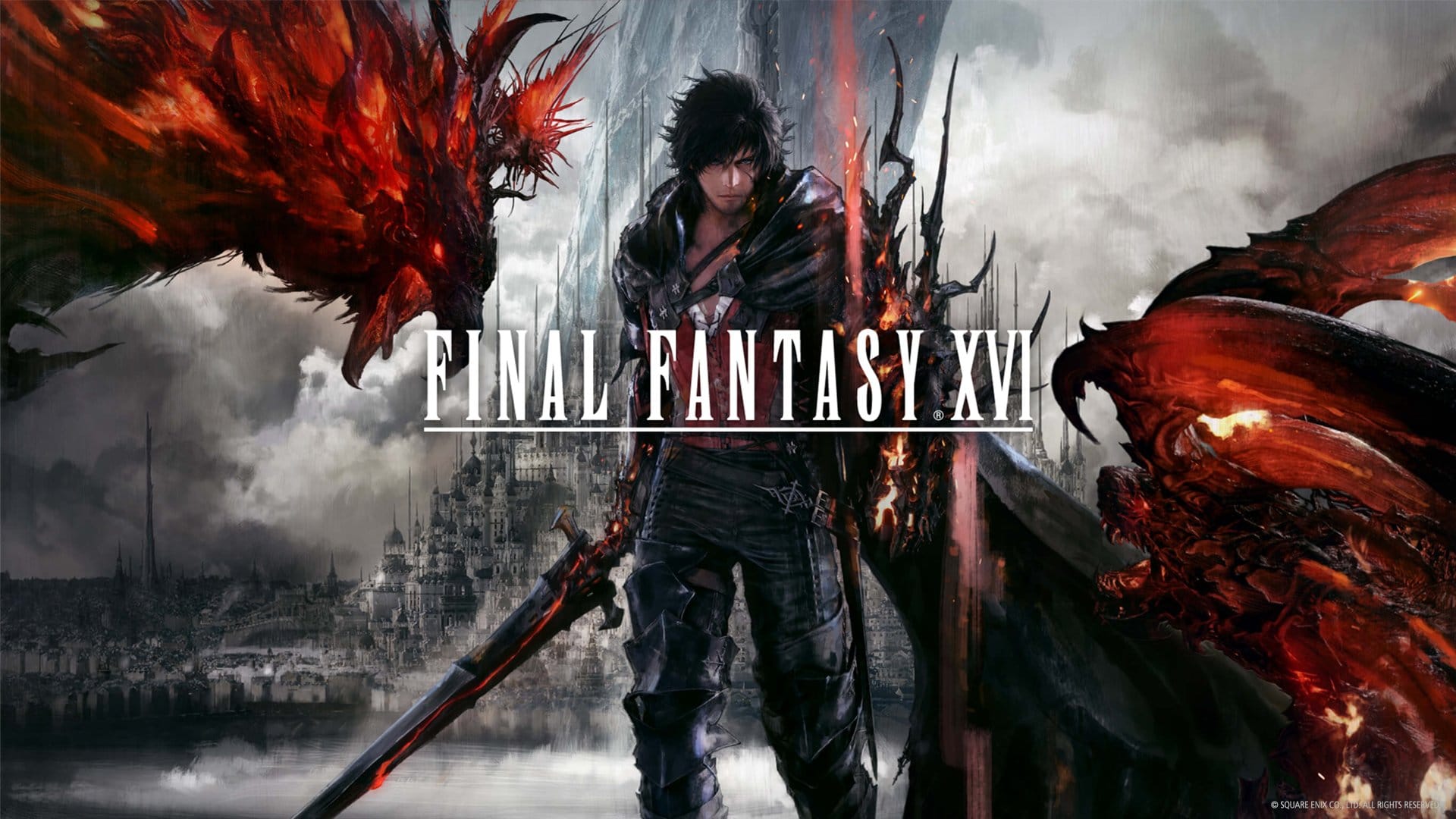 Final Fantasy XVI producer Yoshida Naoki confirms that the game is in the final stages of development, while also stating that the game’s story will be very well fleshed out! His comments come from a special UNIQLO magazine celebrating the 35th birtday of the series.

Posted by user  ☆オードリーAudrey☆ over on Twitter, here is the message from Yoshida Naoki regarding Final Fantasy XVI development.

“We’re in the final stages of development for the new numbered game in the series, Final Fantasy XVI. We aim to deliver a comprehensive game full of story and gameplay. Unlike an online game that involves many players at the same time, FF16 offers a different experience where it focuses on the individual player and immerses you in the story. I think it is a very fleshed out story. For those who have grown up and realized that reality isn’t kind to you and have drifted away from Final Fantasy, we hope that FF16 will be a game that can bring back anew the passion that you once had with the series.”

This message lines up with Naoki’s last message to fans, revealing that more details on the game will come this spring. As we are currently in the midst of it, it maks sense that the game is now nearing completion, and we should get some news regarding Final Fantasy XVI soon.

Final Fantasy XVI is coming to PlayStation 5 at a yet-to-be announced date.