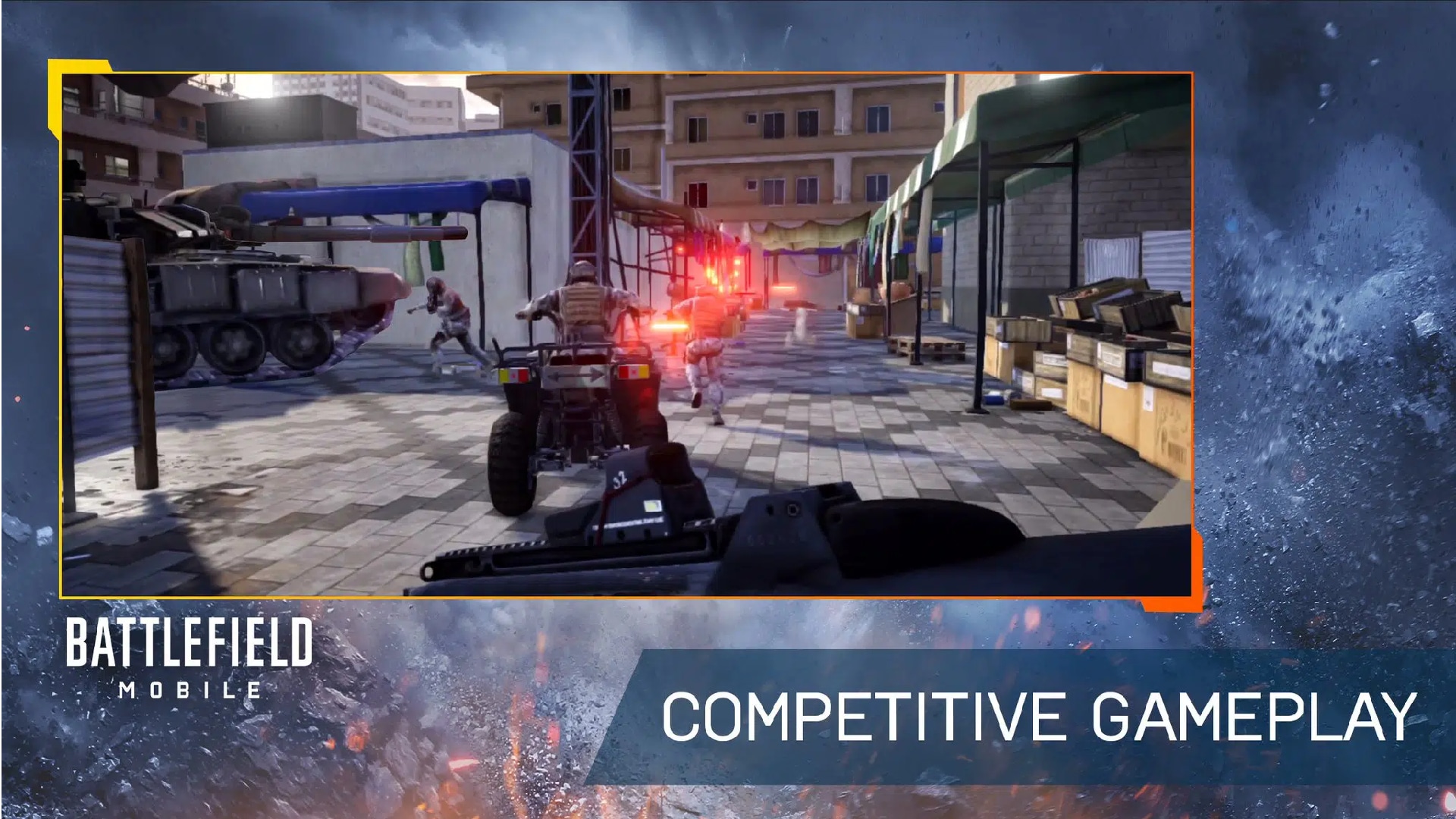 As previously announced, it looks like Battlefield Mobile has finally begun its early testing in Southeast Asia. While a majority of the world will need to wait a bit longer before getting their hands on it, it seems that there are some fresh leaks that surfaced, showing off the first looke at Battlefield Mobile gameplay.

Down below you’ll find four short videos showing off plenty of Battlefield Mobile gameplay. Do mind the quality isn’t the greatest, and this being a mobile game don’t go in expecting to be blown away by the visuals.

You know, I have to say this doesn’t look all that bad. Almost reminds us of Battlefield 3. Hopefully we see more on this, and officially from EA themselves.

Rally your squad and lead the charge! The Battlefield™ franchise has arrived on mobile with all your favorite FPS combat, superior teamplay, and genre-defining destruction you’ve come to expect from Battlefield, now more thrilling than ever.

Squad up in Battlefield Mobile. You and your crew will press the assault on maps and modes both new and familiar to veteran players. Build a loadout of authentic weapons and game-changing gadgets. Fight for control of powerful vehicles like tanks and ATVs. Destroy the field of battle with large-scale environmental destruction. Combat abilities are always growing and at scale, granting you the capacity for mass warfare.

Across all game modes, you’ll experience the same wild situations and explosive spectacles Battlefield is famous for. Whether it’s outrunning a collapsing tower on your ATV, parachuting off a building while firing a rocket launcher, or burying your enemies under the rubble of a building you destroyed with your tank, every match is unforgettable.

TURN THE TIDE OF WAR

Experience strategic play unparalleled in other first person shooter games through each map and mode offered. Assault, Support, Medic, or Recon – you choose your class. Then, build your custom loadout from a vast collection: Weapons, skins, class-specific gadgets, and more. Your most powerful weapon is the class and loadout that suits your personal play style.

Battle alongside your squad of war heroes and take control of the battlefield. Join a battalion or build a squad to engage in large-scale territory conflicts and earn rewards. Tilt the match in your favor as you make strategic, team decisions and level up your battalion of soldiers. Defend, destroy and fight for survival with superior teamplay and a range of game modes: multiplayer, objective and more.

Find your personal play style and customize your soldier to maximize their capabilities. Weapons, gadgets, skins and more can be personalized and upgraded to match your class and progress. War heroes with unique narratives prepare for battle, each with their own assignment. Learn their stories, immerse yourself in the war and stand out on the battlefield with the best customization to date.

No matter how you wage war, superior personal skill and practiced group tactics will carry your side to victory.

No release date has been given for Battlefield Mobile or further details on whether or not more markets will be available for testing this year.