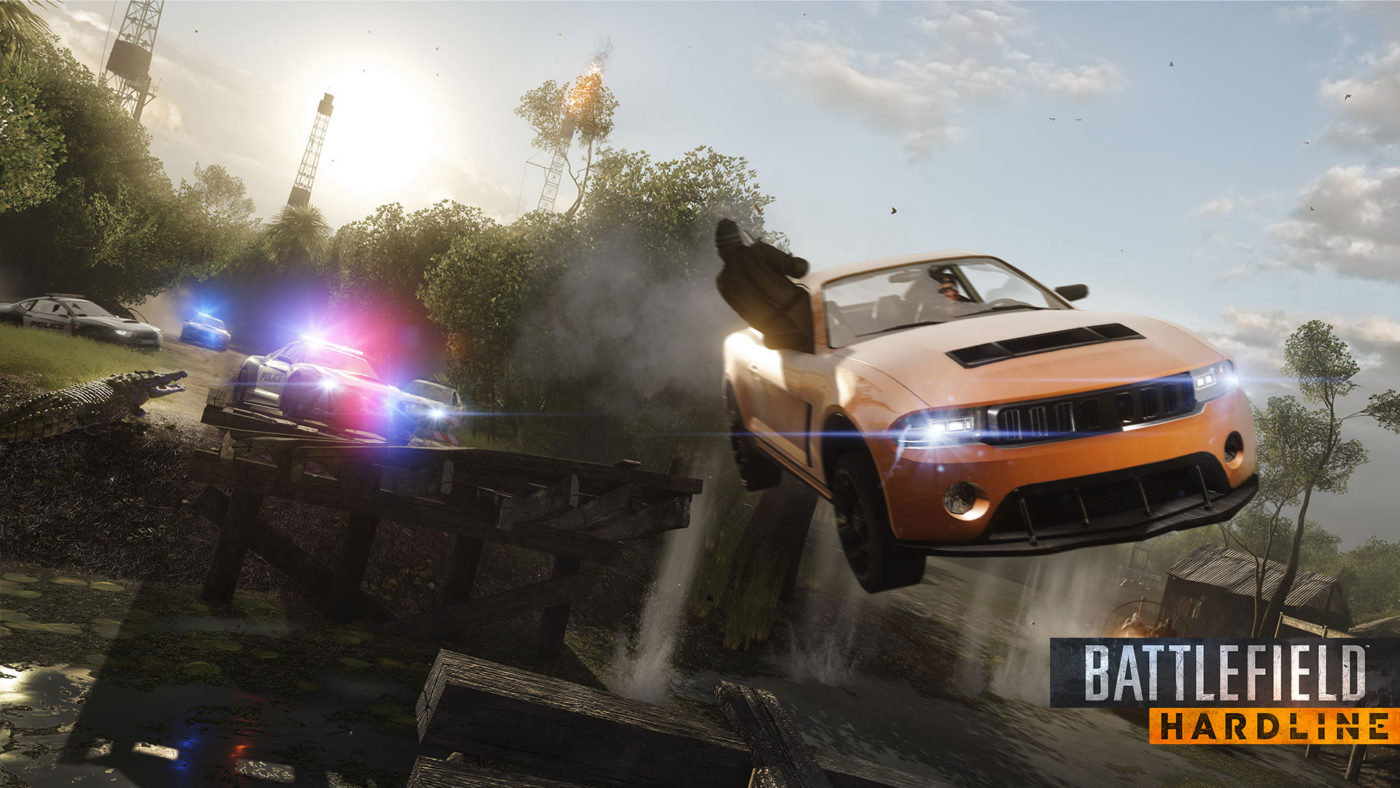 New to the Battlefield franchise, Hardline is introducing a vehicle-focused game mode that puts thug cars and police cruisers in a high-speed chase over a constantly moving objective.

Hotwire, as the game mode is called, seems ripped straight out of a scene from Bad Boys, as far as the new trailer goes, and is sure to inject some adrenaline-pumping gameplay into Battlefield Hardline this Spring.

Catch the new gameplay trailer above and tell us what you think of the new game modes in the comments!

Be sure to read up on the latest Battlefield Hardline details right here.