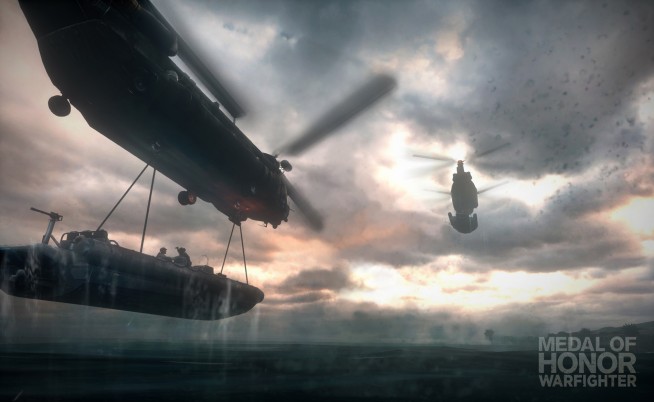 Update: Thanks to MP1st reader Thomas Horsburgh, who was able to flip and clean up the image substantially, we are able to gather more details from this Medal of Honor: Warfighter multiplayer tease.

Here’s what Thomas has gathered:

And another one of our own:

Original Story: Creative Director on Medal of Honor, Kristoffer Bergqvist, shares with fans the first screen of Warfighter’s multiplayer in action… on a cake. An FPS has never looked so tasty.

Bergqvist recently posted this picture on Twitter of a very special cake about to be cut into pieces. What makes this cake so special is that laid on top is the first ever image of Medal of Honor: Warfighter’s multiplayer.

Upon turning my computer and upside-down and risking injury to study the image in greater detail, I’ve noticed what looks to be three different symbols in the top center portion of the screen. These could be capture point/flag symbols or perhaps symbols of the different factions represented in-game. Even more interesting is that there seems to be what looks like “pointstreak” options in the upper left corner of the screen. The top right portion seems to feature a kill-feed.

Check out the image for yourself and make sure to leave any finds in the comment section below! 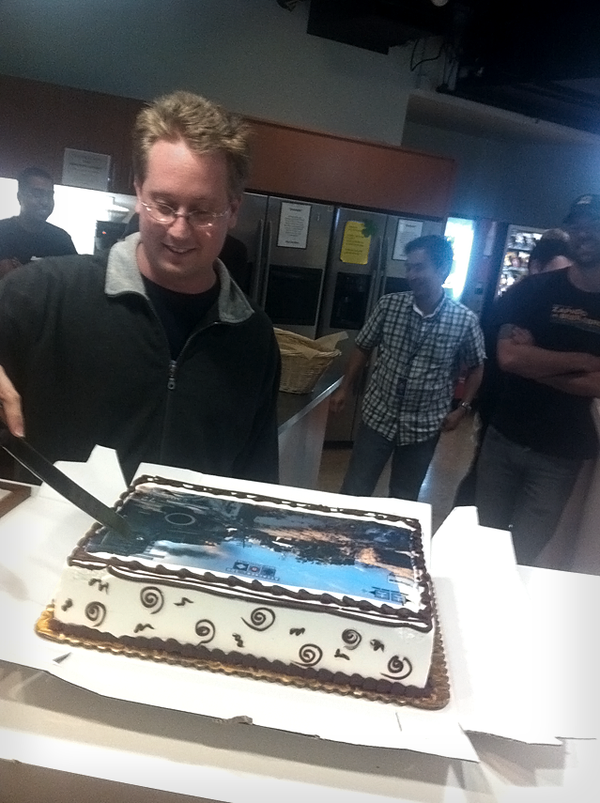 Medal of Honor: Warfighter “On Par With Battlefield 3,” Devs “Spending a Lot of Time on Console”