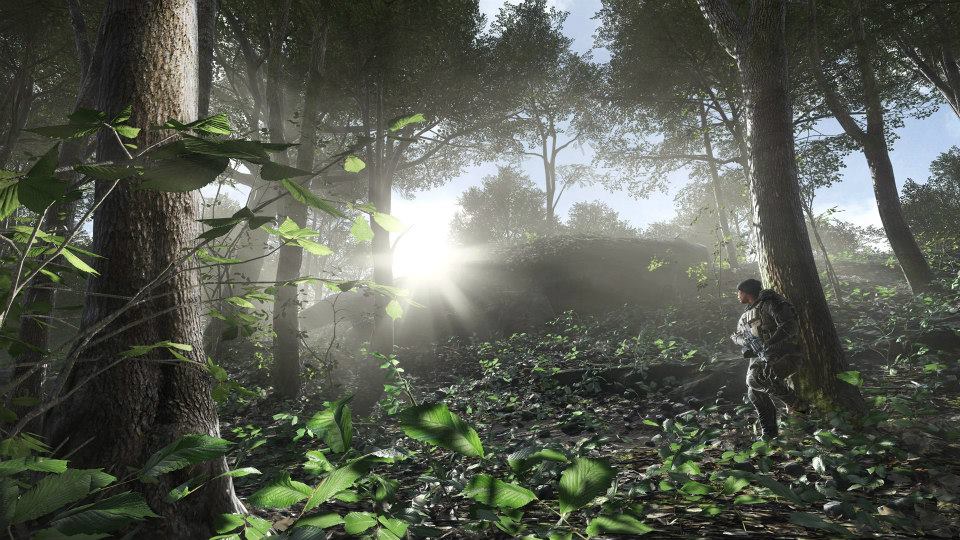 The layout, inspired by a jungle setting, is based on Concept C that was put up for vote earlier this month, and includes points of interest like a water fall, ghost town, and logging camp. The current build is very, very early, meaning only the map’s geometry is in place without any textures or other details.

The number of servers currently hosting the map is very limited, but luckily, Battlefield YouTube commentator Westie was able to get inside and take a look, which he ever so kindly recorded. Have a peek: 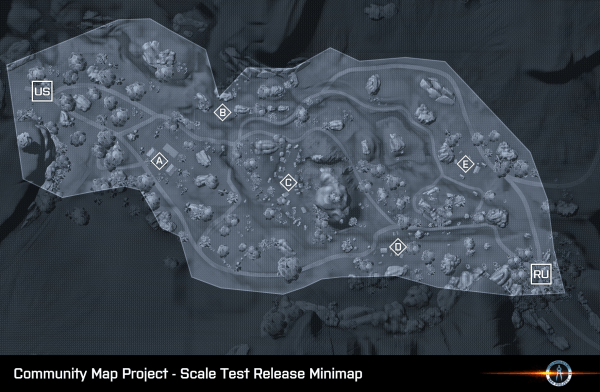 The design is not final, of course, and will be tweaked throughout its testing period, but being invited to test its progress as a community is a pretty cool way to get an inside look at the production of a Battlefield multiplayer map from the ground up.

What do you think of its progress so far?