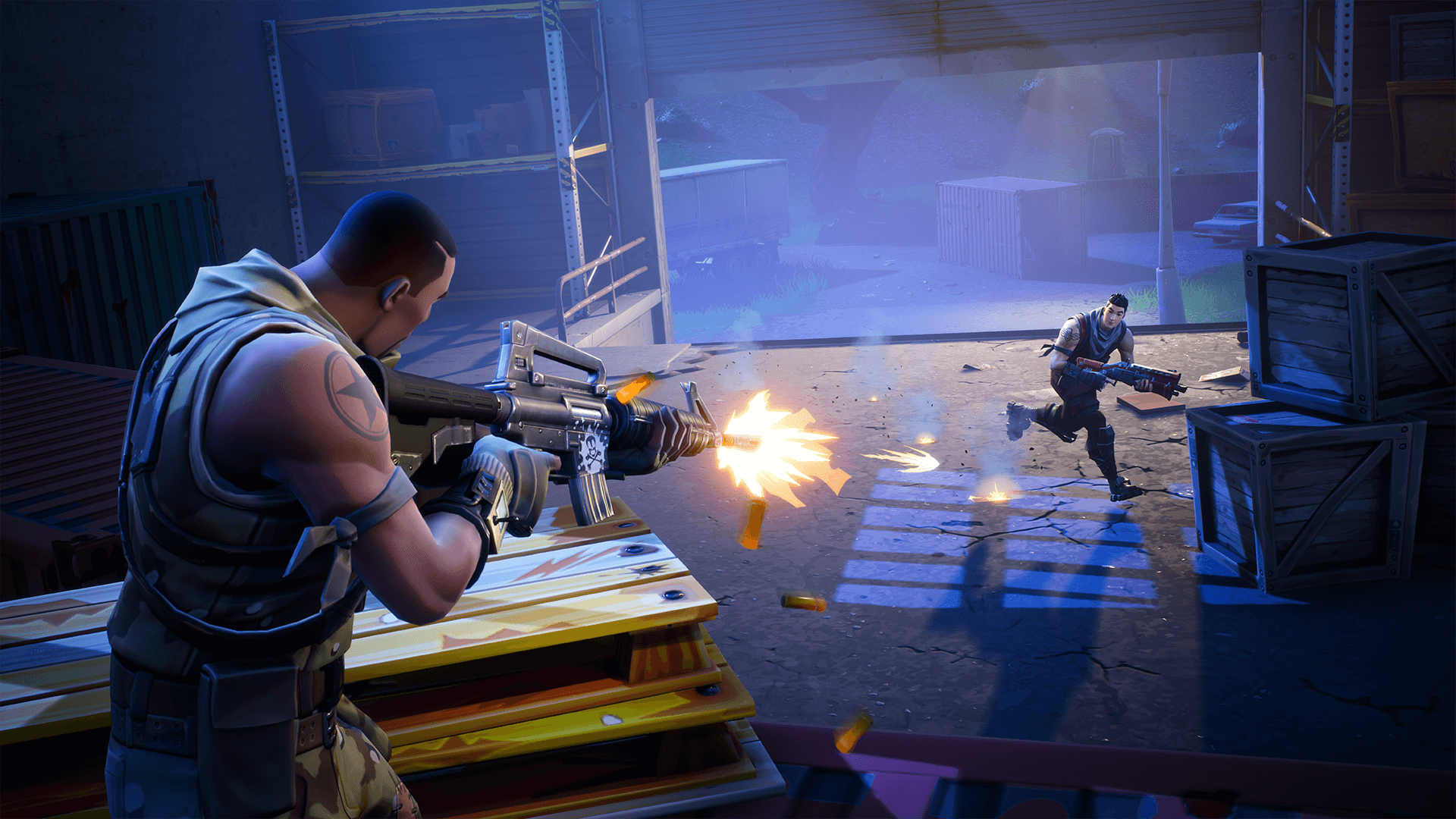 As part of Fortnite’s upcoming battle royale mode titled Fortnite Battle Royale, the Fortnite servers will be down for an unspecified time early today (September 26). According to Epic Games, the Fortnite down time is expected to start at 4 a.m. EDT (10 a.m. CEST).

Once the servers are back up, we’ll be sure to update this post.

In other Fortnite news, the game’s battle royale mode is being put to task by none other than the game it’s cribbing, PlayerUnknown’s Battlegrounds. Bluehole, which is the studio that owns PUBG, has also spoken out on why it’s considering taking “further action” against Fortnite Battle Royale.