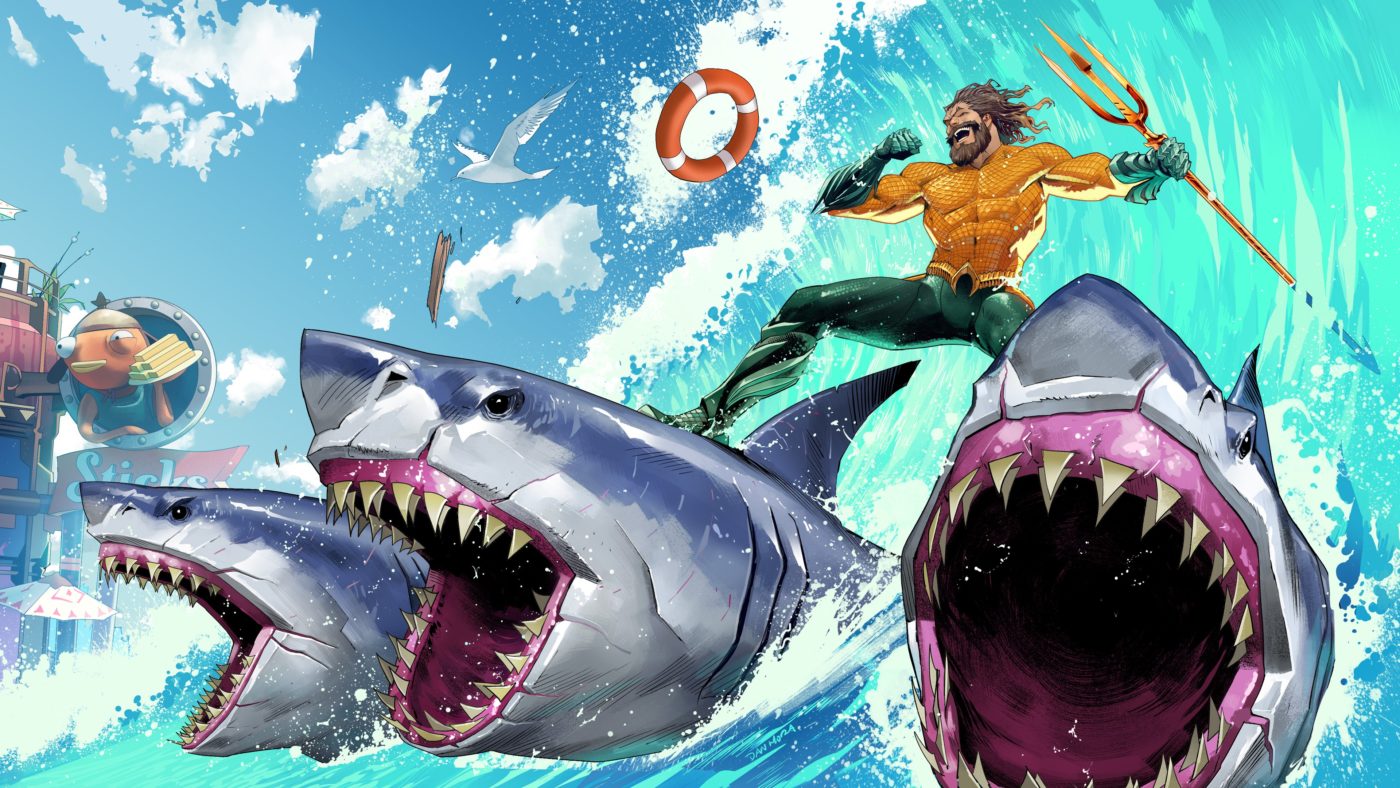 While Epic Games is embroiled in a rather heavy legal mess with both Apple and Google regarding the removal of Fortnite in both mobile platform’s stores, that hasn’t stopped the developer from releasing the Fortnite August 14 update to v2.80! This is a very specific patch that fixes issues.

Here’s what Epic Games had to say about this patch and what it does:

We’ve released a maintenance patch on Xbox One and Mac. This patch addresses stability on PlayStation 4/Xbox One and the issue on Mac involving parts of the Vix and Aquaman Outfits appearing untextured grey.

This patch is out now on PS4, Xbox One and Mac. Unfortunately, it doesn’t seem to fix the other issue regarding Aquaman and that’s the challenge.

Here’s a summary of it:

The map marker for the “Complete the swimming time trial at Dirty Docks” Aquaman Challenge is in the wrong position. The time trial is located south of the map marker.

If there are other changes included in this patch, we’ll be sure to update the post to reflect it. If you spot any, let us know what changes they are in the comments.