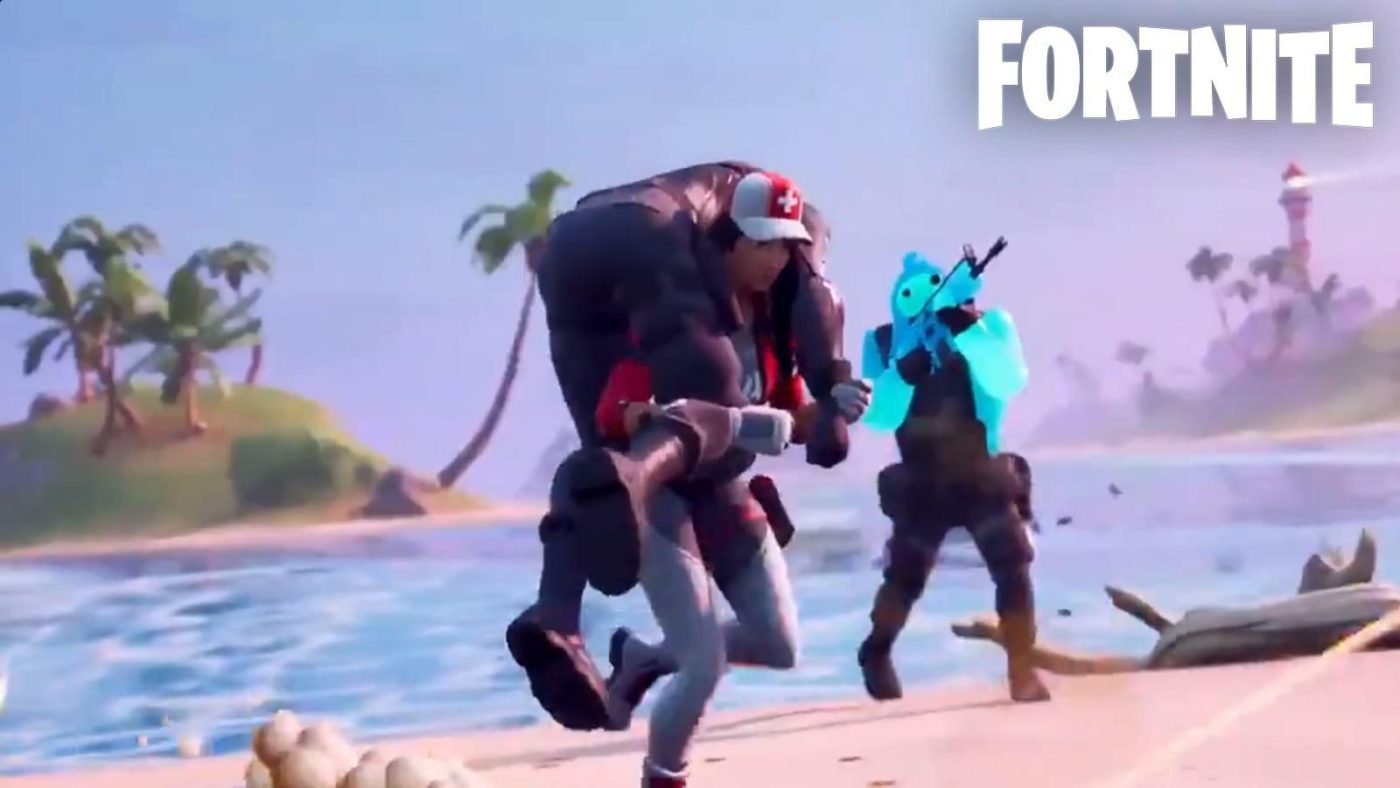 With Epic Games pulling Fortnite down for something new, it seems we now have an idea just what that is, and it’s all thanks to this Fortnite Chapter 2 Battle Pass trailer that shows some of the new features coming to the super-popular game.

As you can see, we’ll be getting a new map, which is a given since everything got sucked into a big black hole. Not only that, but players will be able to ride boats, go swimming, and even fish?! The trailer also shows us what seems to be a new progression system, new co-op emotes.

The Fortnite Chapter 2 Battle Pass is said to be available now, but we still don’t know when exactly we’ll be able to play this new map.

Are you excited for the new features coming to Fortnite Chapter 2? What are you hoping to see aside from the stuff we mentioned above? Let us know in the comments.