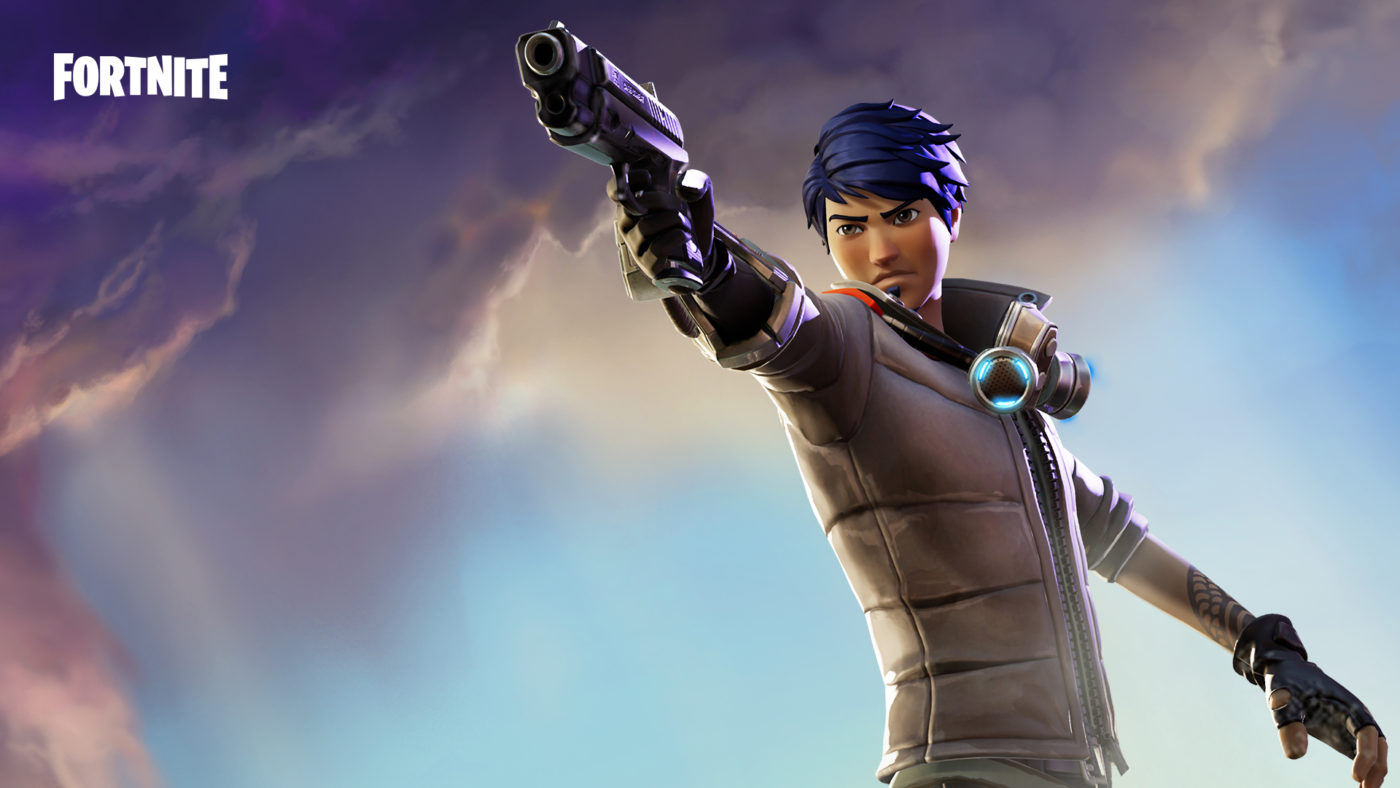 After teasing new content via the Fortnite Battle Royale in-game menu, Epic Games has dived into more detail about what’s coming soon to the game.

In a developer update video, details of a new city, points of interest on the west side of the map, improvements to biomes, and more, were discussed.

Give the (very brief) update video a watch below:

Eric W. talks through the upcoming map update and what you can expect from the new POIs and Biomes, in addition to some information about the Holiday Trees/Chests!

With Fortnite Battle Royale only having one map, it’s clearly important for the developers to keep adding new areas to explore, to maintain a happy player base.

If you missed this week’s Fortnite Battle Royale patch notes, let me break them down for you: