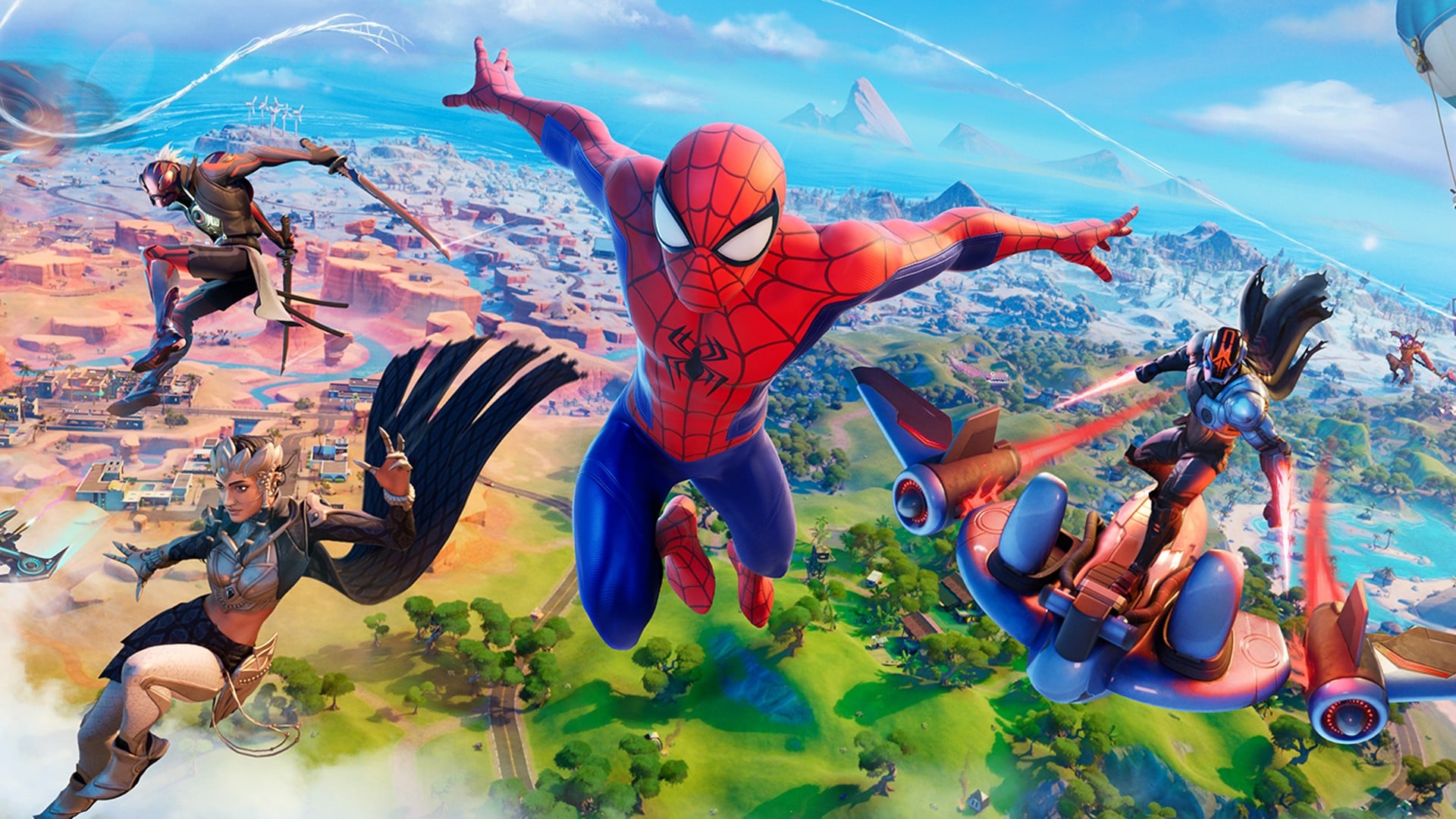 Fortnite Chapter 3 Season 1 dropped a few days ago, and with it came a trove of exciting collaborations and additions. However, one of the more interesting ones that got a lot of players talking is the fact that with the release of Chapter 3, Fortnite is now officially on Unreal Engine 5, Epic Games’ new proprietary engine.

With the arrival of Chapter 3,@FortniteGame development has flipped to Unreal Engine 5.
We’re excited to share this journey with you and are working to make this the best experience possible for the entire Fortnite community.

Fortnite switching to Unreal Engine 5 is anything but unexpected, as it currently is Epic Games’ flagship title. The recent trailer reveal showcased some of the bolder, higher-end stuff that players can expect to see with this switch, like lightning hazards and massive tornadoes, the latter of which is akin to Battlefield 2042’s own environmental dangers.

If you’ve been playing Fortnite Chapter 3 Season 1 lately and found something interesting with regards to this new engine, let us know in the comments below!

Insurgency Sandstorm Update 1.07 Out for Operation: Warlord This Dec. 8