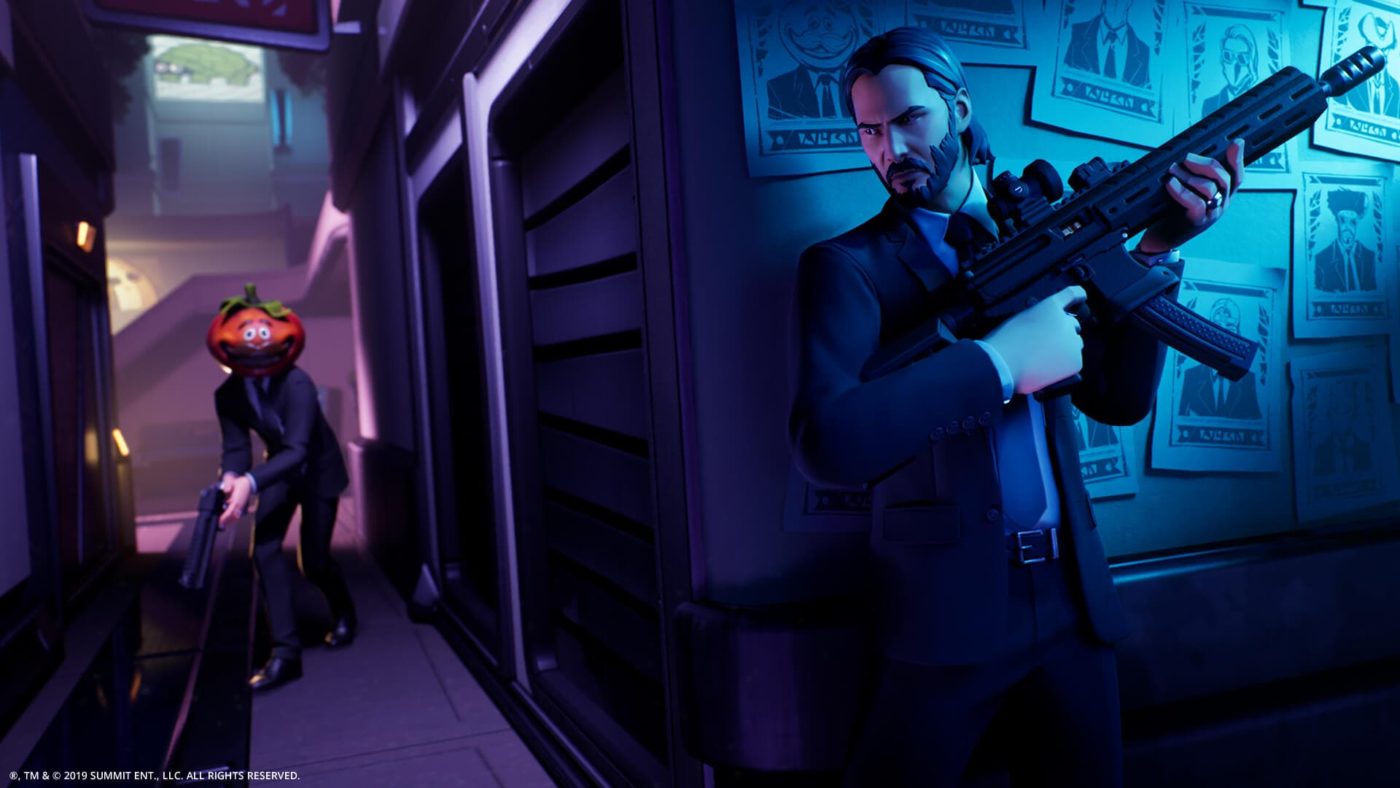 The Fortnite John Wick cross over has been rumored to happen for quite some time now. In fact, we covered the latest data leak about it yesterday. However, it seems like Epic Games couldn’t wait any longer to make the collaboration announcement. As such, the Wick Bounty Event is now available for players as a Limited Time Event.

“Tick Tock, Mr. Wick. The High Table has opened a new contract. It’s up to you to collect the bounty. Stay alive and collect gold tokens by eliminating the other bounty hunters. The first one to fulfill the order wins, but be careful how far ahead you get, as you will become a target for everyone else.” This is the event’s description as stated by the Fortnite team.

Additionally, the Wick Bounty event got a trailer which shows players what to expect from the upcoming event. Check it out yourself by looking below!

The LTM will give players multiple challenges for players to complete. Each challenge provides multiple free rewards including the Gold Token Back Bling, One Shot Glider, Boogeyman Wrap, and bonus XP before the event ends. John Wick’s outfit set is also available via the item store. The set includes the John Wick outfit, and a Simple Sledge pickaxe. 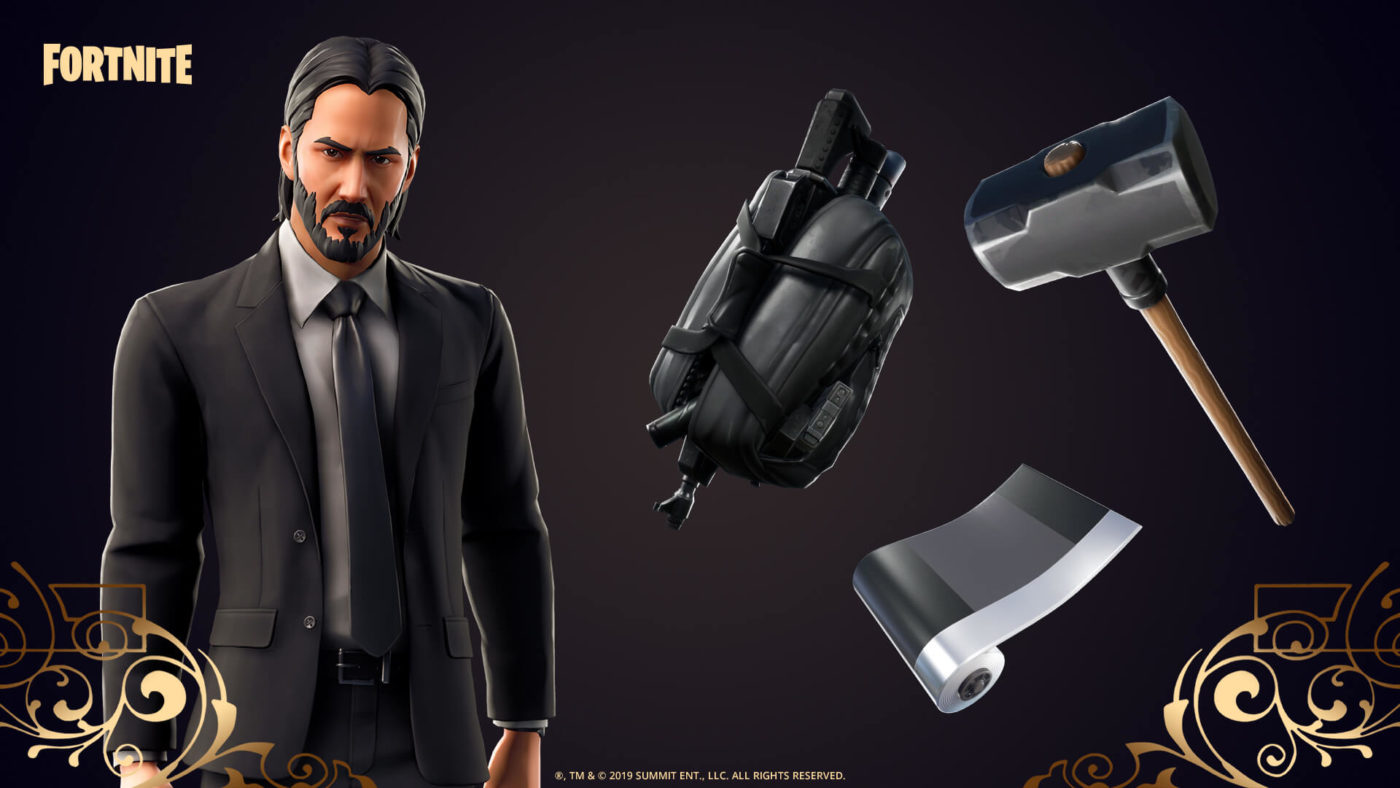 The Fortnite Wick’s Bounty event is now available for players on PC, Xbox One, Nintendo Switch, and mobile devices. However, not everything is good news for the Battle Royale game. Quite recently, the competitive scene has suffered a massive blow to its credibility. This happened after some players were found to be colluding during Fortnite’s World Cup Solo qualifiers.