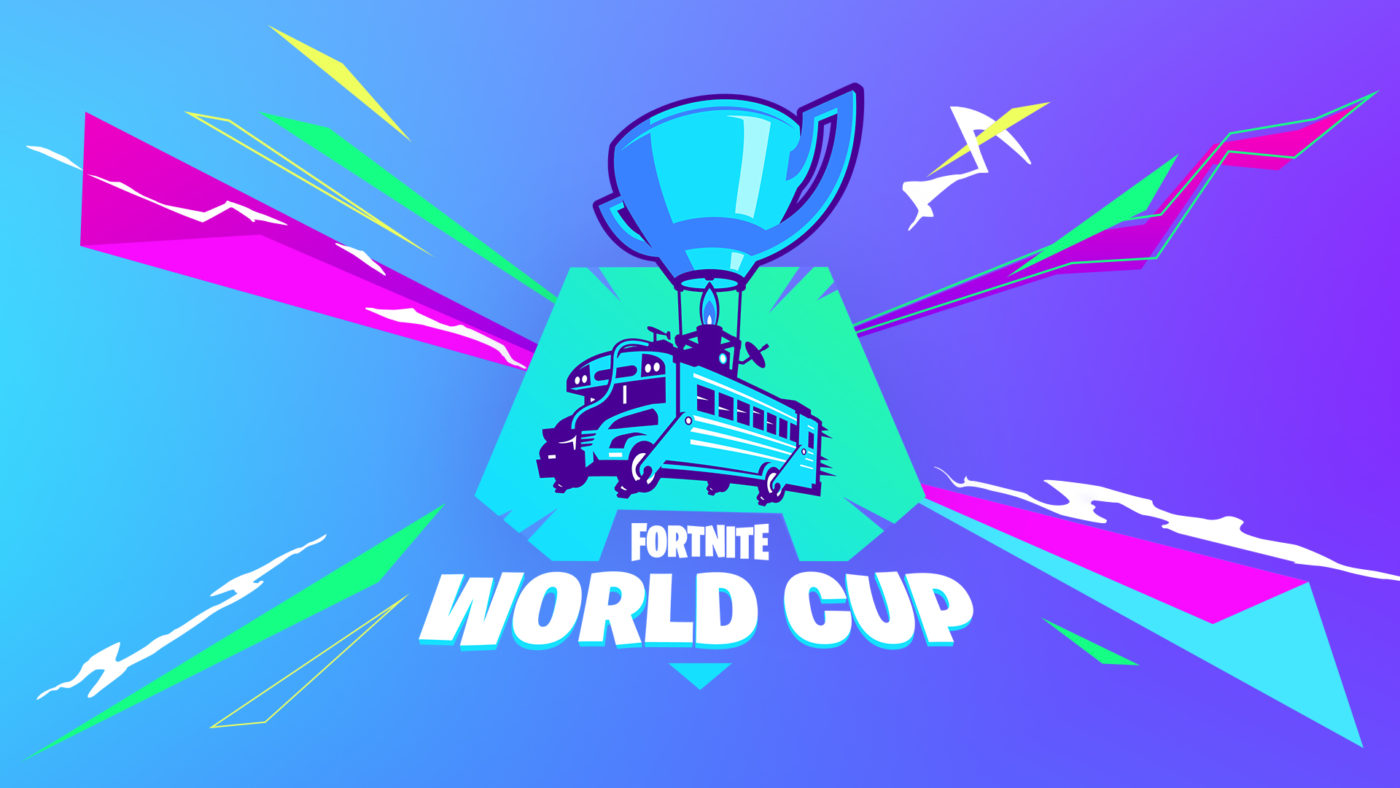 Fortnite’s competitive scene offers extremely appealing prizes for the best players. Unfortunately, some players will not hesitate to use prohibited methods to achieve victory for this very reason. While action has been taken against cheaters in competitive play, it doesn’t seem to be quite enough to prevent cheating in higher levels of play as of yet. Fortnite World Cup cheaters definitely have begun rising up against the best interests of the competitive scene.

As such, new accusations of cheaters during the Fortnite Cup Solo qualifiers have risen. The alleged cheaters are players known as Yermpy and Oro. The players are accused of teaming up during Week 5’s finals by purposefully avoiding to shoot each other during the match. Twitch streamer Phillidown caught the moment of the incident, take a look:

The Competitive Fortnite subreddit has also agreed that the aforementioned cheaters have shown signs of suspicious behavior. For those unaware, Fortnite Cup has made a rule against Collusion behavior during Solo qualifiers. In other words, teaming up with another member during the qualifiers was against the rules.

Multiple clips of the players have shown how Yermpy and Oro often avoided shooting each other. In fact, the clip below shows Oro having a clear shot at Yermpy who is under 50HP and purposefully avoiding to shoot him. This goes on until another player lands and is quickly eliminated by Yermpy and Oro.

Unfortunately, it seems like the Fortnite competitive scene continues to see detrimental behaviors such as this. Let’s not forget that Fortnite World Cup has recently gotten off the heels of an incident regarding a player who had his friends feed eliminations for him. The future of Fortnite eSports is looking quite grim at the moment.

Fortnite is currently available for Nintendo Switch, Xbox One, PlayStation 4, and PC. The game has received cross play between the Nintendo Switch and Mobile versions. Not only that, but it seems like there will be a respawn feature added to the game really soon.