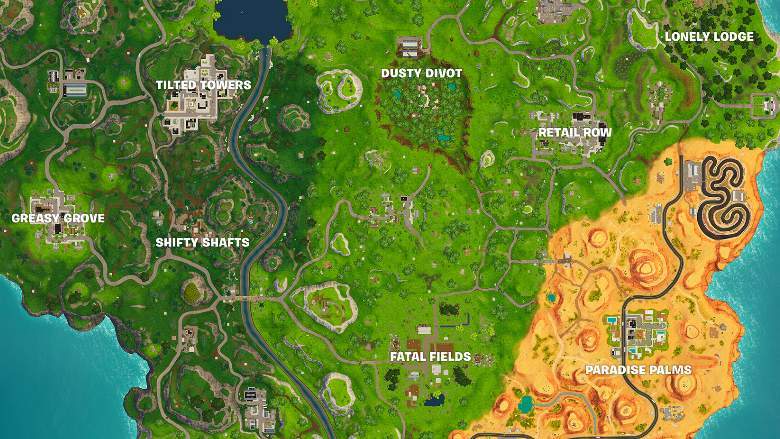 If you’re a fan of Fortnite — and let’s face it, who isn’t? — then you might want to check out this quick Fortnite map changes video to see how the game’s battle zone has evolved throughout the seasons.

Made by YouTuber “Footy” and titled “How the Fortnite Map Has Changed (Seasons 1-6),” it gives us an overview of the each season’s map, which also showcases how much the game has evolved through the months since its release.

In other Fortnite news, Sony has spoken out why there’s no Fortnite cross-platform play, and why it seems like it won’t be happening anytime soon. Epic has also detailed how keyboard and mouse players will be separated from controller people in an upcoming update.

Monster Hunter World Nude Mods Are a Thing Now, Here’s How to Get ‘Em (NSFW)