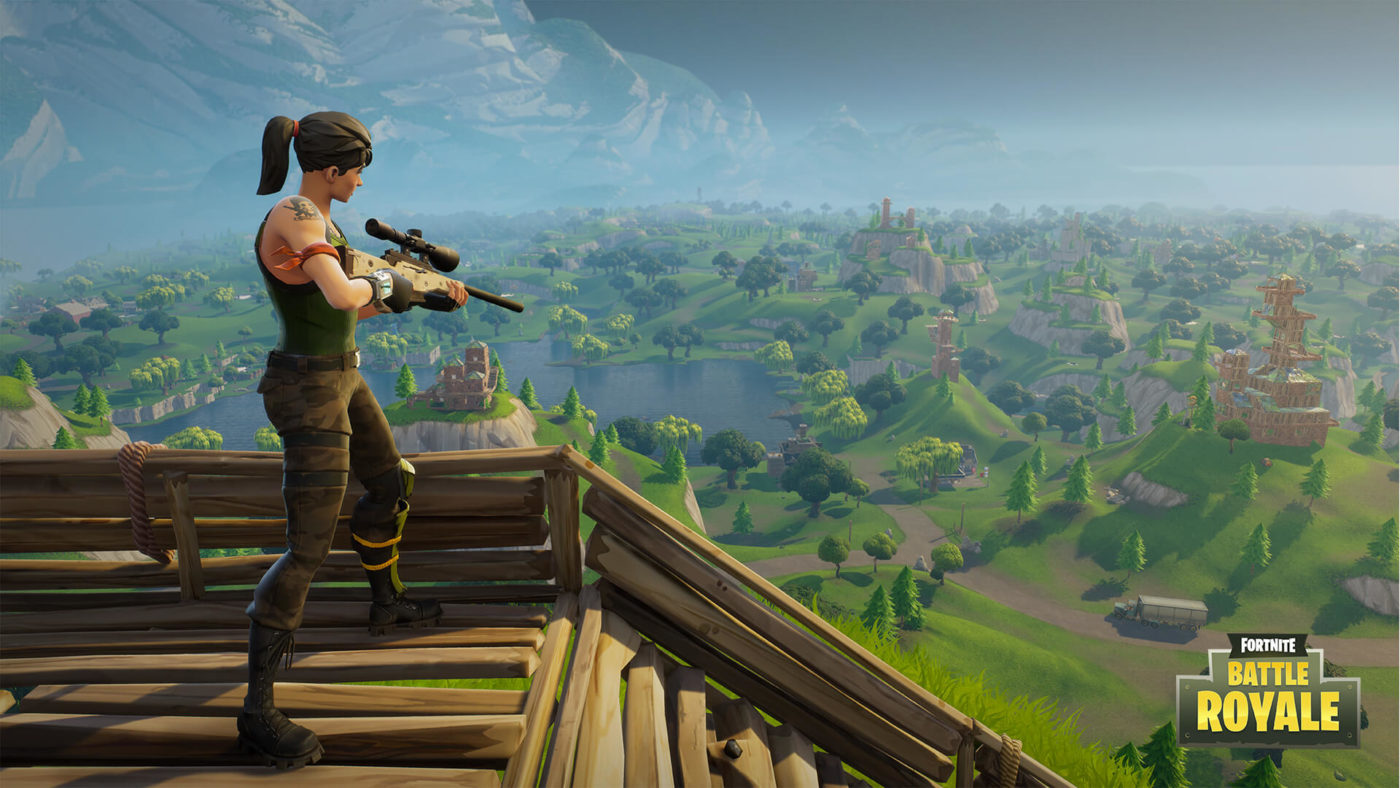 It looks like Fortnite‘s popularity isn’t going to be slowing down any time soon. The game’s player count keeps on rising, and has conquered another milestone.

PCU refers to the “Peak Concurrent Users” and DAU is the “Daily Active Users”. So that’s 525,000 people all playing the game at the same time, and 3.7 million players booting up Fortnite for a game or two (or ten, in my case!).

Are you one of the millions of Fortnite players enjoying the game?

In other Fortnite news, check out the patch notes for the latest update. Also, click here to learn about Epic Games’ stance on cheaters. And finally, take a look at the latest Top 5 episode, which lists the five lessons PUBG could learn from Fortnite Battle Royale.