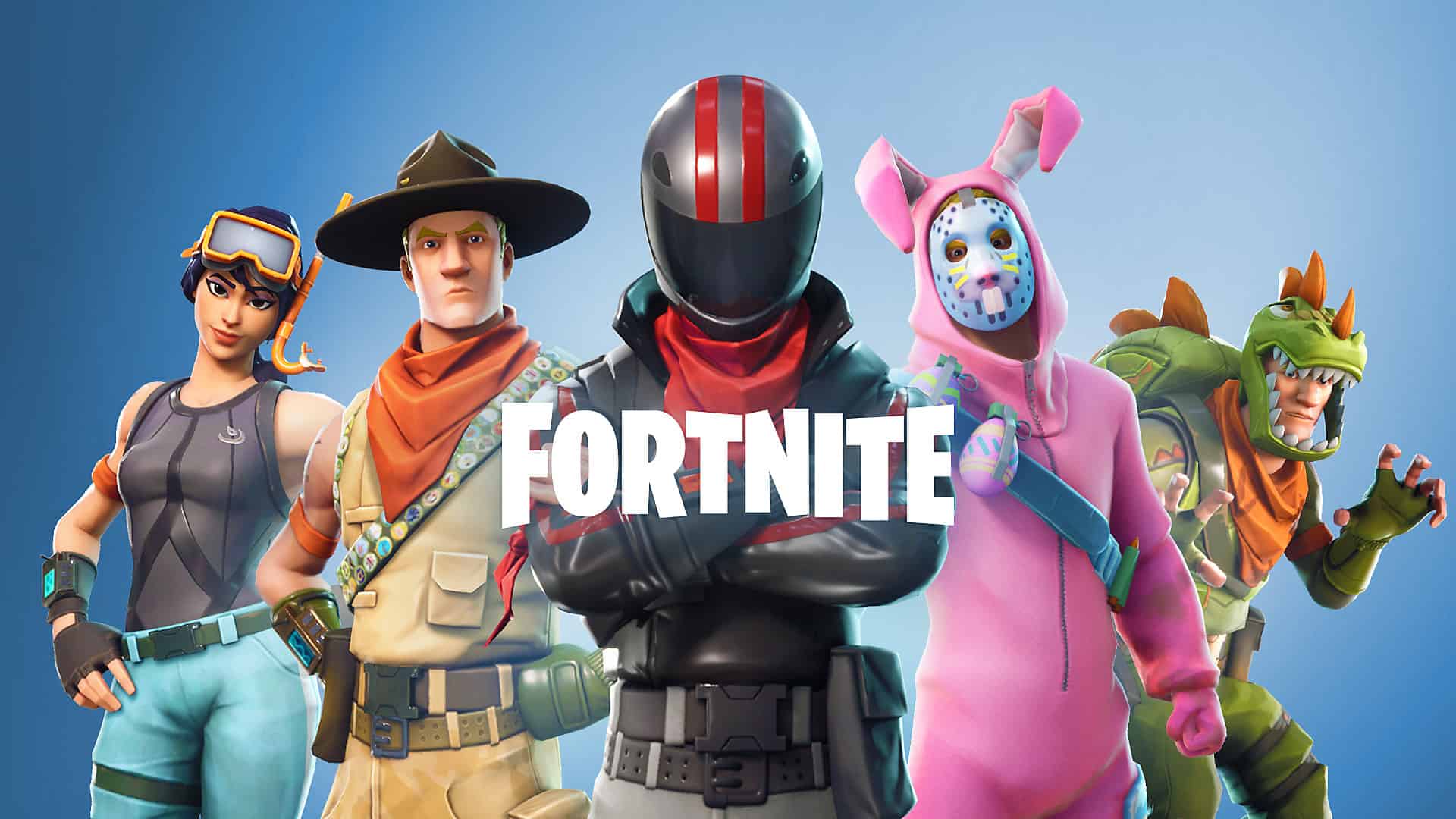 Fortnite PS5 and Xbox Series X versions have officially been announced today, with Epic Games stating that both versions will take full advantage of their respective hardware.

This announcement was made on the official Fornite page, with the studio highlighting some of their plans for the title. While they can’t share the specifics yet, they have assured us that the title will be fully optimized on the new consoles come release. It will launch first using the current Unreal Engine 4, but eventually be ported over to Unreal Engine 5 once that releases early next year. Down below you can find the full FAQ that Epic games published.

IS THIS AN ALL-NEW FORTNITE?
No, this is not a new version of Fortnite. It’s Fortnite optimized to take advantage of the new hardware and features on next-gen consoles.

HOW WILL FORTNITE TAKE ADVANTAGE OF NEXT-GEN CONSOLE HARDWARE?
While we can’t share specifics at the moment, more powerful hardware will allow us to improve performance and visuals. At launch, the version of Fortnite we release on next-gen consoles will be built with Unreal Engine 4. We will migrate Fortnite to Unreal Engine 5 in mid-2021.

DOES MY FORTNITE ACCOUNT, PROGRESSION, AND ITEMS I’VE PURCHASED CARRY OVER?
We plan to support cross-progression across console generations and platforms so that your account, progression, and items carry over.

WILL FORTNITE SUPPORT CROSSPLAY ON NEXT-GEN CONSOLES?
We intend to support cross-play across all platforms, including current and next-generation consoles.

WILL FORTNITE CONTINUE TO SUPPORT CURRENT GAME PLATFORMS?
Yes, we plan to continue support for existing platforms in tandem with our support for next-generation consoles.

We’ll be sure to keep you all updated once the company is ready to show off the next-gen version of Fortnite.