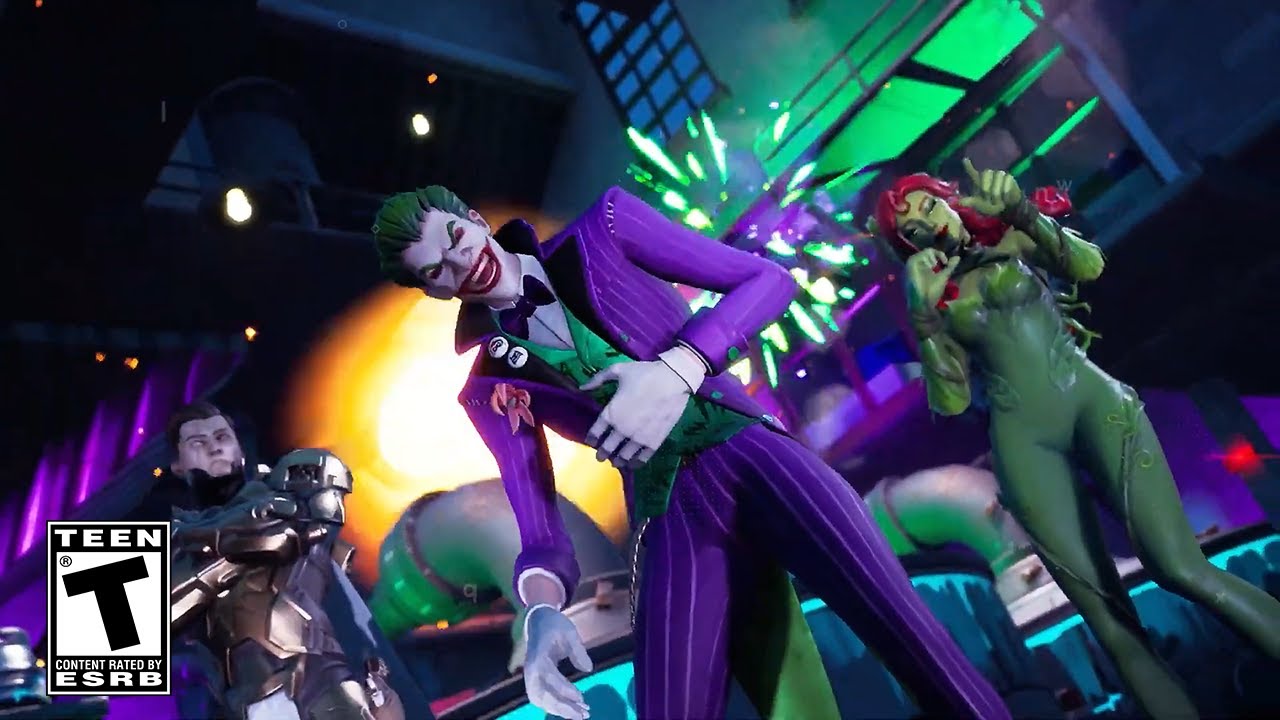 For Fortnite players who want some added mean mojo to their characters, the Epic Games and DC collaboration bundle called the “Fortnite The Last Laugh Bundle” is out today for $29.99 on the PS4, Xbox One, Nintendo Switch, PS5 and Xbox Series X|S!

Check out the trailer, and what’s included in the bundle.

Stay tuned here on MP1st if you’re looking to know when the latest update for Fortnite is released, and the datamined content in it.