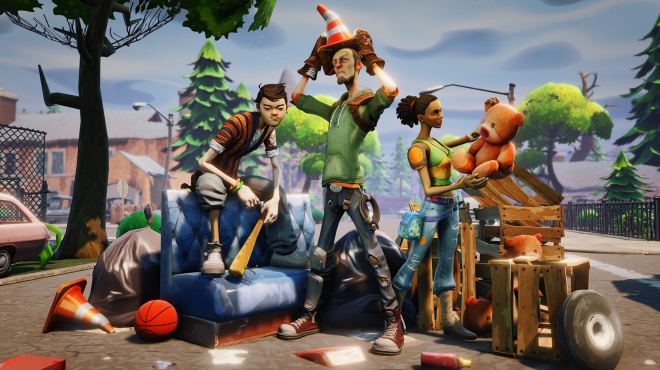 Fortnite To Be Powered by Unreal Engine 4, Will Ship “Exclusively For PC”

Essentially, Fortnite is a cooperative shooter in which players must build defensive structures during the day in order to fortify their home base as it becomes under attack from shadow-lurking creatures during night fall.

However, there is now more to this game than meets the eye. During a recent Comic-Con panel, Epic’s Cliff Bleszinski announced that not only will Fortnite ship “exclusively for the PC,” but it will also be the first title ever to ship powered by the brand new Unreal Engine 4, according to Joystiq.

Check out the Unreal Engine 4 demo showcase below, all in real-time, of course:

To learn more about Fortnite, you can check out their official website that recently went live as well as these screens below (thanks, PC Gamer).

Let us know in the comments if you are interested in Fortnite! 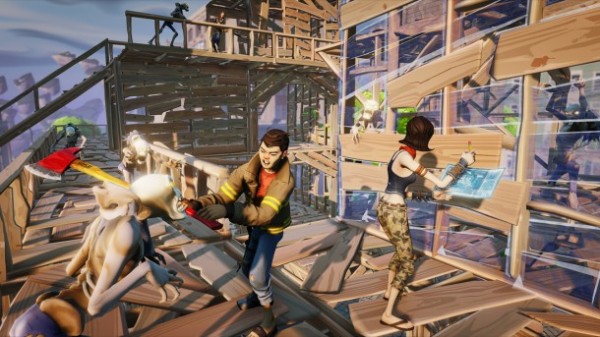 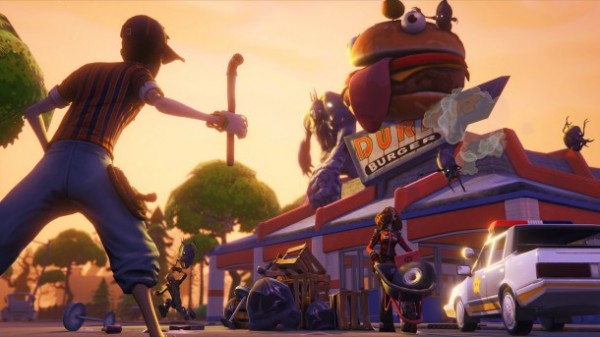 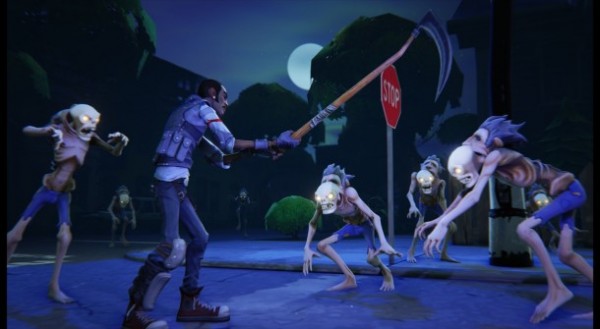 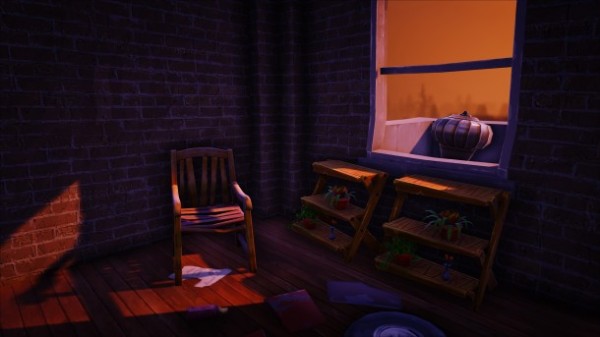 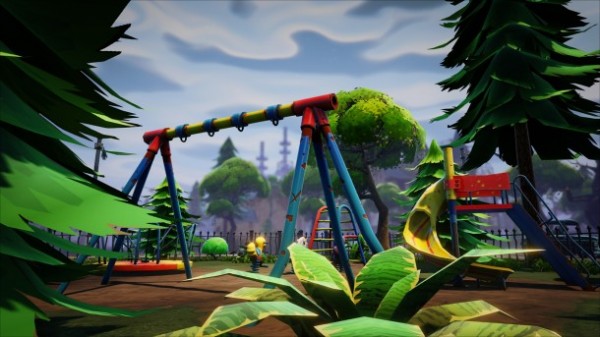