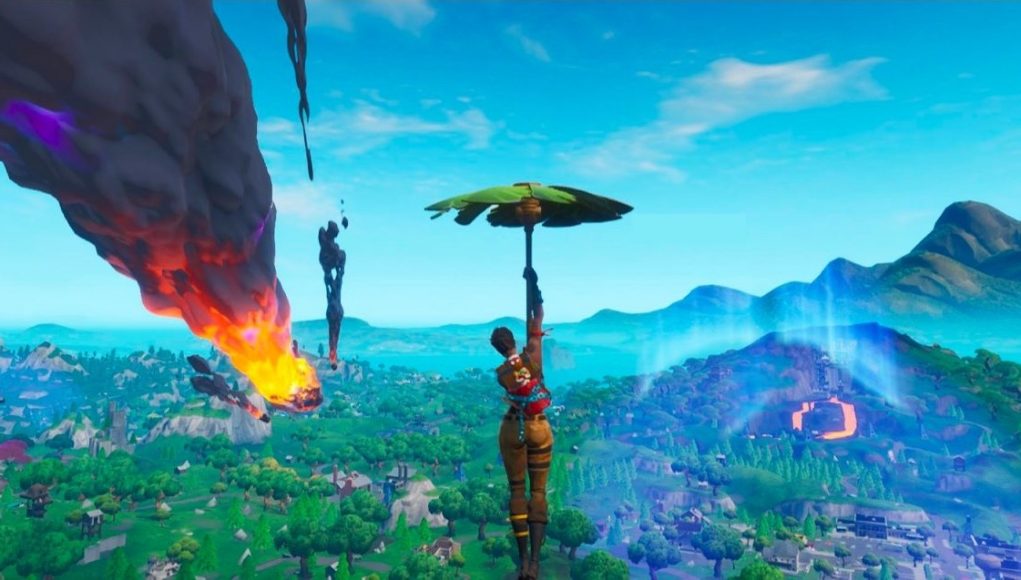 Those firing up Fortnite today, Epic Games has released a new Fortnite update today. Console gamers will see this as Fortnite update 2.54, and there’s no version number tied to this — at least from what we kno. Those looking forward to balance changes and whatnot, there’s sadly none of that in this 1GB download.

Unfortunately, Epic Games doesn’t share any Fortnite changes or patch notes anymore (nor has the official Fortnite Trello board has been updated), but having said that, we do know what’s in Fortnite update 2.54 — at least on the front-facing part. A bunch of new character skins and an emote has been added.

And as far as we know, that’s basically it. We’re still digging what else is included in this stealth update and once we know more, we’ll update the post. Just two weeks ago, Epic Games released Fortnite patch v11.40.1 (2.53) and here’s what we know it does.

In other Fortnite news, Fortnite Chapter 2 Season 2 releases this mid-February, which explains the lack of new patches recently. You can check out details of that here.

If you spot any gameplay changes included in this update (be it in Creative, Save the World or Battle Royale), let us know via email or in the comments and we’ll credit you.