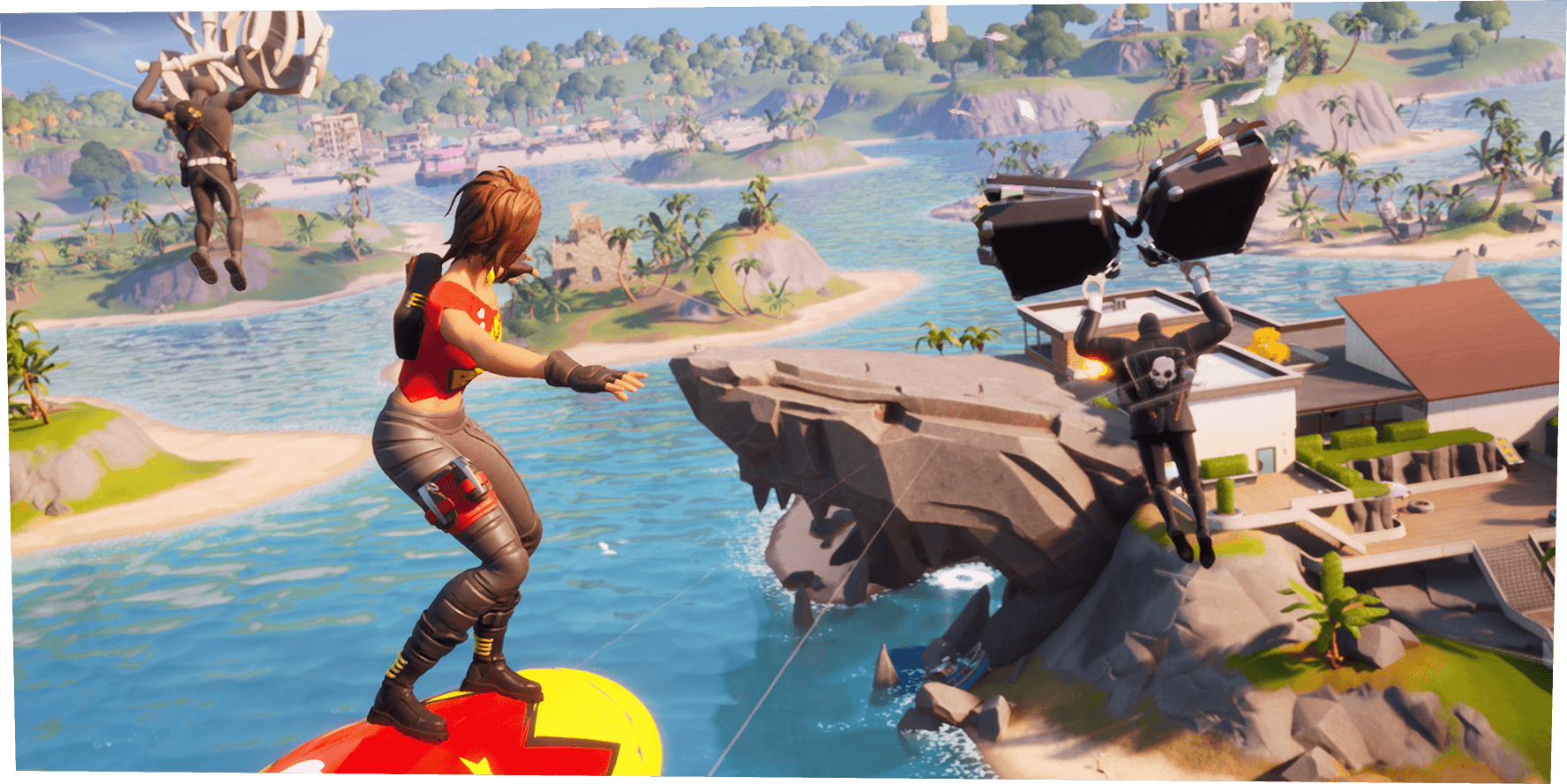 While Epic Games released an update for Fortnite earlier this week on all platforms called the Fortnite v12.21 patch, the PS4 version got a new one today, and players will see this as Fortnite update 2.64! This is a small patch at just 300MB.

Unfortunately, Epic Games has continued not publishing their patch notes for every update, but fret not, thanks to the Fortnite Reddit community, we know what’s in Fortnite update 2.64 on PS4!

According to the players, the Fortnite replay mode issue has been fixed on PS4! Mind, this is an issue that plagues other platforms as well. However, this patch doesn’t fix forced crossplay, SBMM (skill based matchmaking), or other issues the game has. We’ll need to wait for another update for that, and dig around to see if it indeed got really fixed.

So far, that’s the only thing we’ve noticed that got fixed, but we’ll update the post if there are more that surfaces, or if there’s any leaks obtained from this patch (highly unlikely given the size). If you spot anything, feel free to leave a comment or send us an email and we’ll credit you with the find.