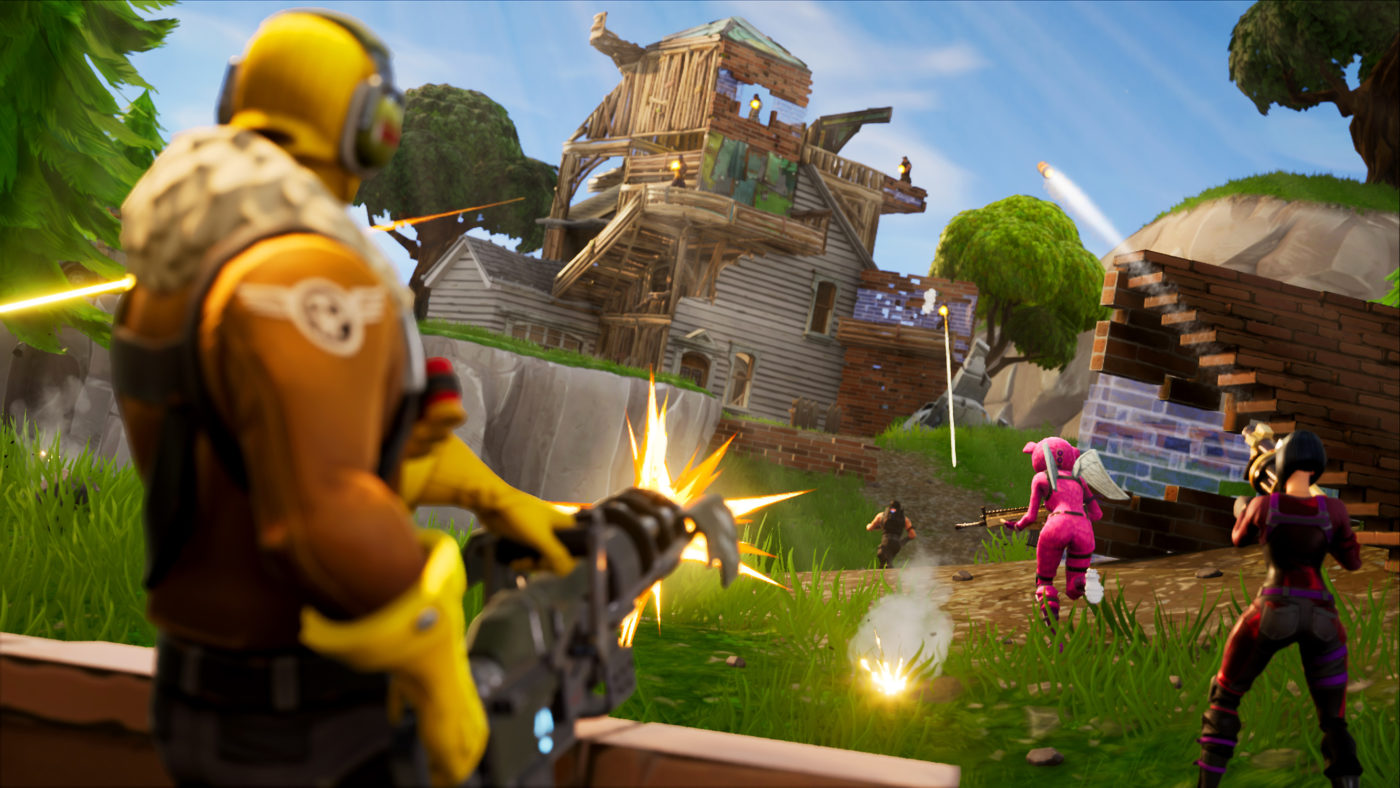 While we just got the big Fortnite Chapter 2 Season 4 patch yesterday, Epic Games has deployed the Fortnite update 2.83 August 28 patch today for PS4 and PC. Given the new content from yesterday, this one is purely for fixes. Head on below for the details.

This is a relatively small download and clocks in at just 463MB.

Here’s what the Fortnite suppor Twitter had to say about today’s patch:

We’ve begun to deploy a maintenance patch for stability on PlayStation 4 and PC. On PlayStation 4, this patch addresses the crashing issue for players with a non-English system language.

The official Fortnite Trello board, it mentions the PS4 non-English crashing thing as well and a workaround (which might not be needed once patch has been applied).

Description
We’re aware of some instances of crashing for PlayStation 4 players with non-English language system settings.

Workaround
As a workaround, you can set your system language to English while keeping your Fortnite language to your preferred language.

If you haven’t picked up the new Battle Pass yet, here’s a preview of what’s inside. There are still other issues being looked at by Epic, such as issues not being able to purchase the Chapter 2 Season 4 Battle Pass. According to the studio, a fix is currently in development (for sure since, y’know, this is about money and all). If this necessitates another patch, we’ll let our readers know.