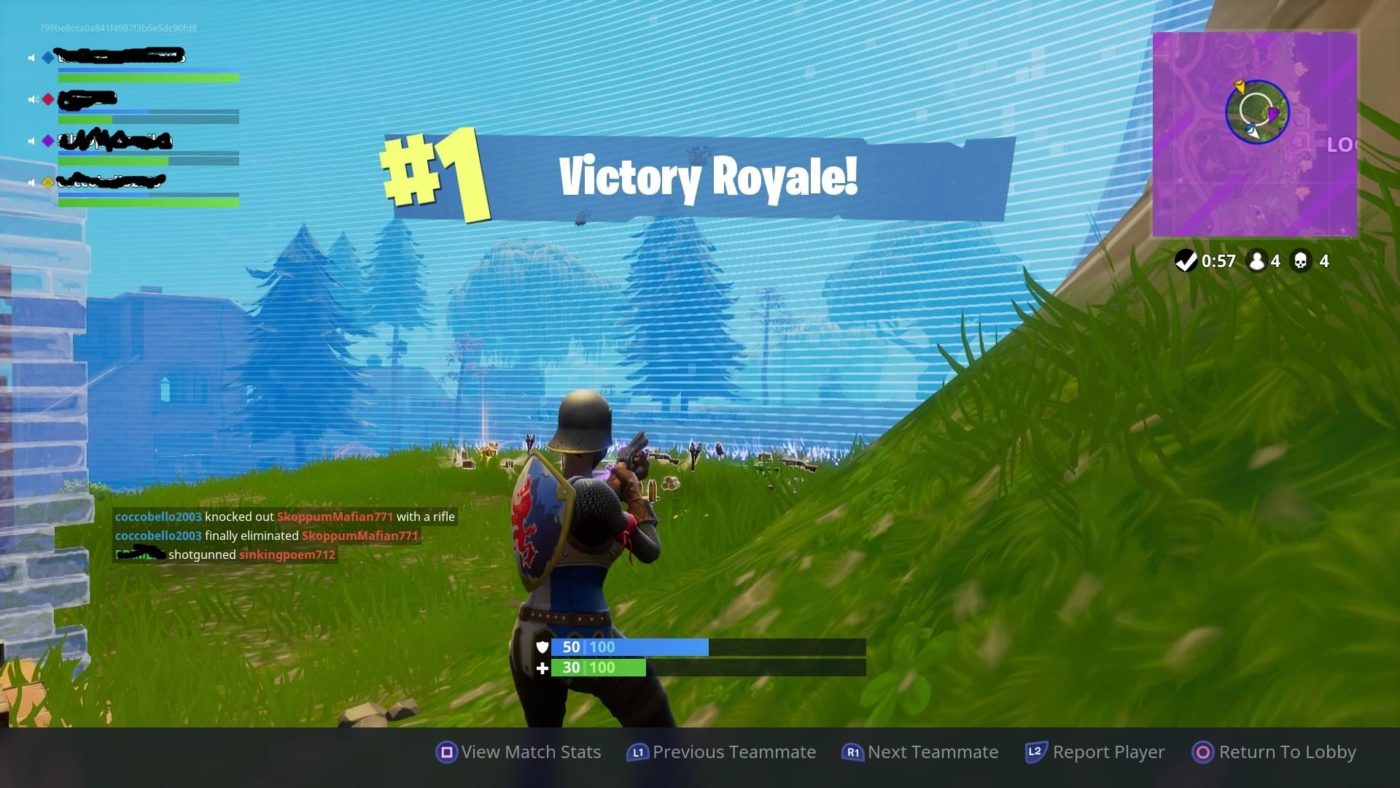 While Epic Games has released the v16.10 patch last week, the studio has released the Fortnite update 3.12 April 6 patch, and this is to fix some of the issues the game is dealing with currently. Head on below for the full details.

Here’s what got fixed per Epic Games:

We’re investigating an issue where players are unable to retry Raz’s and Tarana’s Spire Quests and cannot progress.

We’ll provide more information when this is resolved.

Players blocked from progressing Tarana’s or Raz’s Spire Quests should now be able to retry and complete them.

This issue is now resolved. Players are no longer blocked from progressing Tarana’s and Raz’s Spire Quests and can now complete them.

Epic has released a patch for the PC version regarding competitive playlists, which we’ve included below given Epic has not commented if this applies to the console patch released today.

Players experiencing the first issue can queue into another game mode and leave the match to have Arena playlists available again. We’ll update you when we have more information.

We’ve released a maintenance patch on PC to address these two issues. Available to download upon opening or relaunching the game.

We’ll provide an update as these issues are addressed on all remaining platforms.

Players on Performance Mode may still not see Arena displayed in the playlist select menu. The workaround provided above still works to resolve this in the meantime.