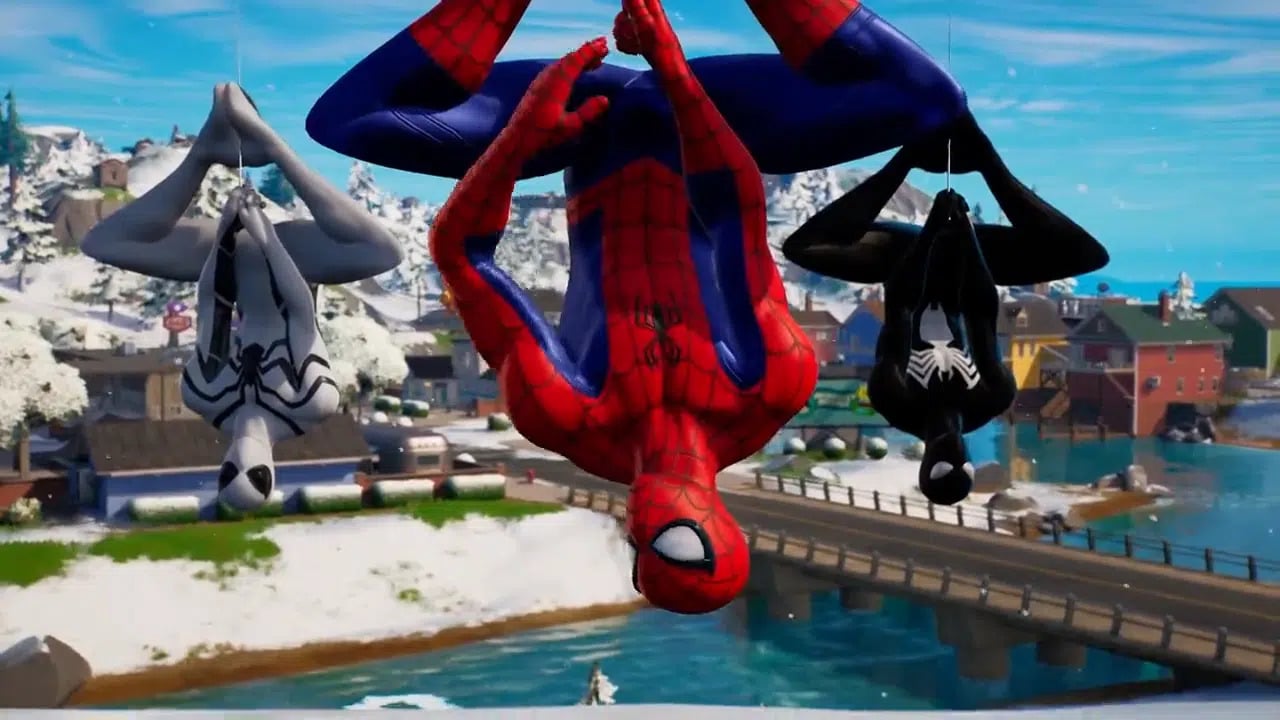 Epic Games has released a new Fortnite update for July 12 on PC, Xbox One, Xbox Series X|S, Nintendo Switch and Android devices (sorry, PlayStation gamers), which is once again to fix stability issues in the game. Read up on what’s new from Epic Games’ official announcement.

The patch will be downloaded the next time you launch the game. pic.twitter.com/gd0vc7ZeNK

The patch will be downloaded the next time you launch the game.

While the PlayStation versions didn’t get a new patch today, Sony’s consoles did get one last week, which was for stability as well. As for issues the game is currently suffering from, here are some of the confirmed stuff Epic Games is looking at (via the official Fortnite Trello board).

Players are getting a blue lobby background (In development)

Workaround: Changing the language to another language and back again, or relaunching Fortnite, or simply playing a match and returning to the lobby should update the lobby background

If Epic Games releases any new info regarding this title update, we’ll be sure to update the post.

SMITE Update 12.22 Jumps Out for Mid-Season 9.7 Update and Nickelodeon Skins This July 12