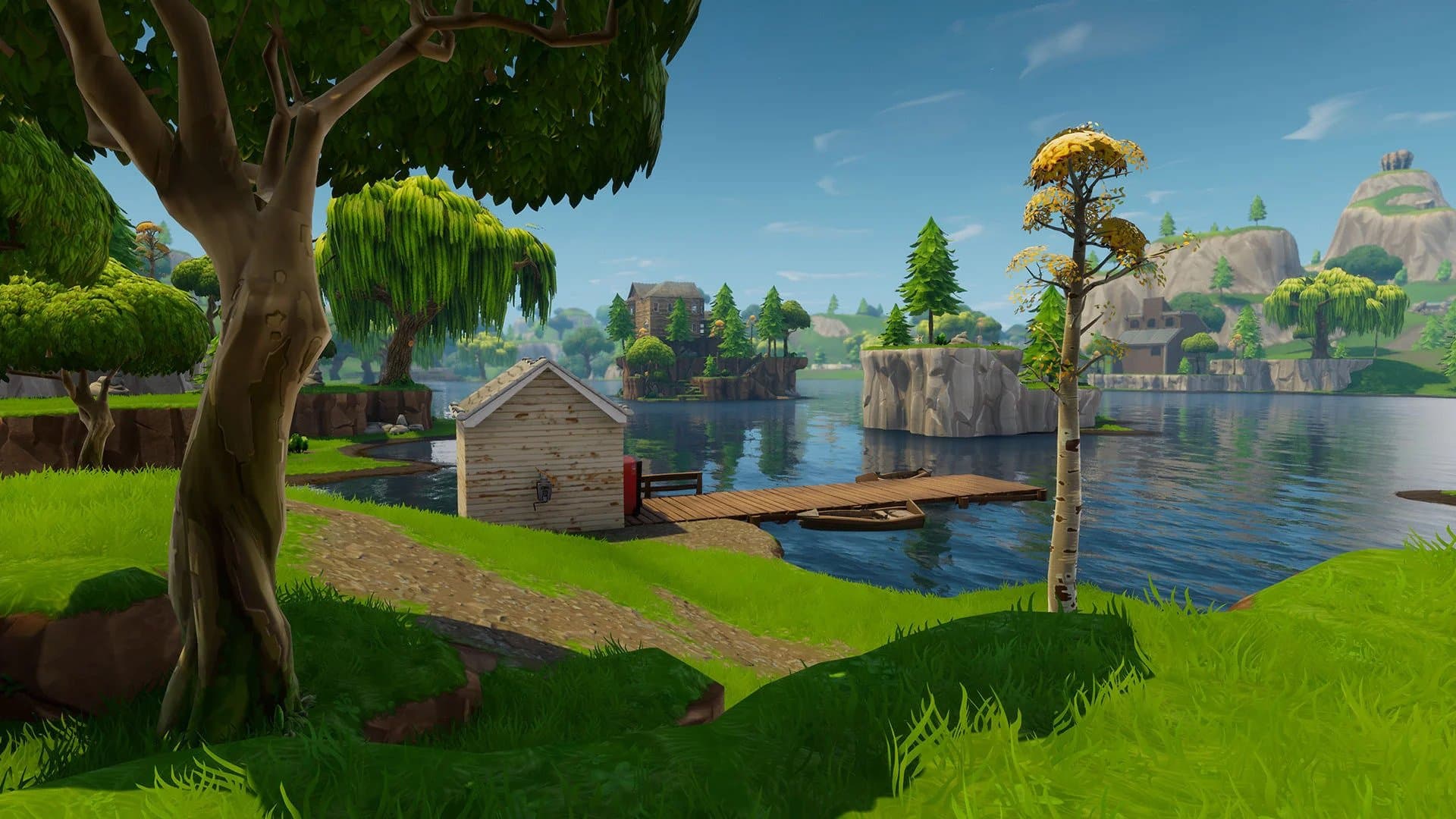 Epic Games has deployed Fortnite update 3.63 (PS5 version 1.000.073) today for most platforms for a maintenance patch. If you are playing the game on PS4, the file size for the update is around 957.3MB. Check out the full Fortnite July 8 patch notes posted down below.

The following announcement was made from the official Fortnite Status Twitter page. You can read the full details below.

“We’ve released a maintenance patch for PC, PlayStation 4, PlayStation 5, Xbox One, Xbox Series X|S and Android devices to address stability issues. Players will need to close their game to grab the update. We’ll provide an update when this is available on Nintendo Switch.”

Epic Games already released update 3.62 earlier this week and this included a ton of new content to the game. One of the cooler things that was released was an Indiana Jones skin that you can unlock. Fortnite is out now and free to play on most current gaming platforms.