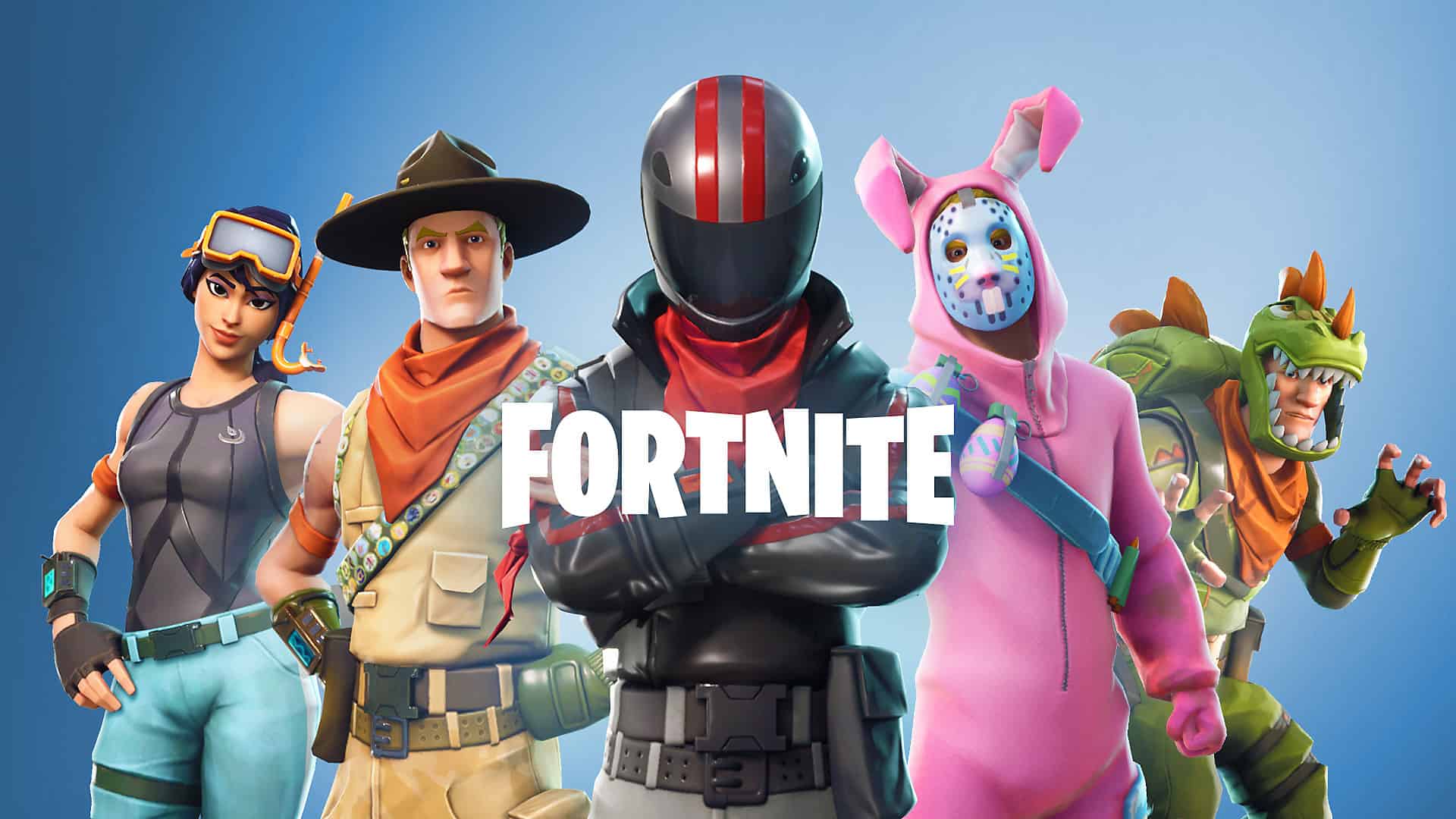 While Epic Games just released the big Fortnite update that introduced Fortnitemares and other Halloween-themed events, the developer has once again rolled out yet another Fortnite update 1.88 just now.

Clocking in at just 357MB on the PS4, here’s the changes for this latest Fortnite update (via Epic Games):

In other Fortnite news, the Save the World portion of Fortnite won’t be available for free until sometime next year.It’s currently on sale for 50 percent off though, so nab it if you can’t wait.