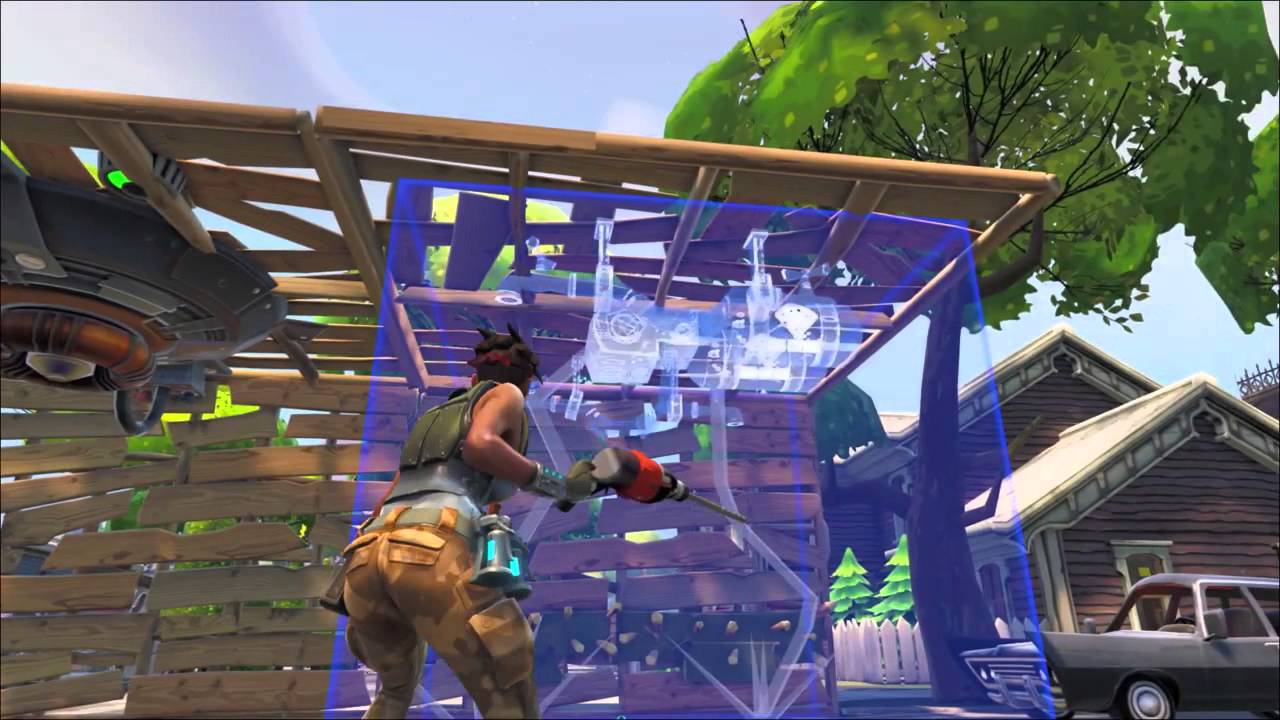 Check out Epic’s official statement, and those who want to play it now, can do so by buying the game at a discounted price of 50 percent on the Standard, Deluxe, Super Deluxe, and Limited Founder’s packs!

We decided to move the free-to-play launch of Save the World out of this year. We’re working on a broad set of features, reworks, and backend system scaling we believe are needed to go free-to-play. Save the World has grown consistently since our launch in July 2017 and Fortnite overall has experienced unprecedented growth. Scaling up for the legions of player heroes who will be joining the fight is key to providing an excellent experience. This applies to all of our players, old and new, so we’re taking the time to get this right.

To thank our founders, both new and old, if you log in and play during the Fortnitemares Event, you’ll receive both Brainiac Jonesy and Skull Ranger Ramirez for free!

For those of you who want to start playing right now, we’ve got you. Starting this week, we’ll be hosting a 50% off sale for the Standard, Deluxe, Super Deluxe and Limited Founder’s packs.

In addition to that, Epic is also making UI changes, a new hero system and lots more. Check it out here.

Don’t forget to check out how a cheater in Fortnite is being sued by Epic Games.