Rockstar has announced that coming next week, August 28th, for all platforms, the free Disorganized Crime Pack for Max Payne 3 will be arriving.

Featuring the Hoboken Rooftops multiplayer map, this map lets you battle it out throughout the remains of Max’s dilapidated Hoboken apartment.

Also included are several new modifiers for Score Attack in the Arcade Mode.

Noir Mode is also in this free bundle, allowing players to play through the game’s single-player in a vintage black and white style of classic film noir like the good old days. 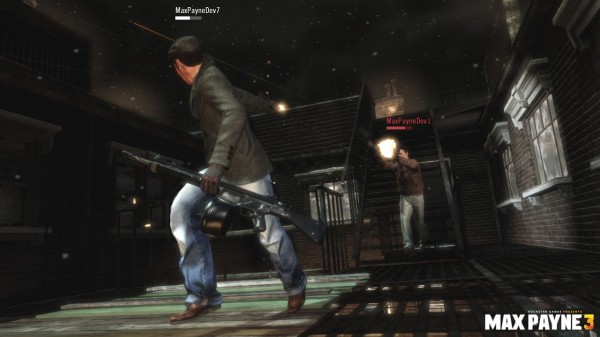 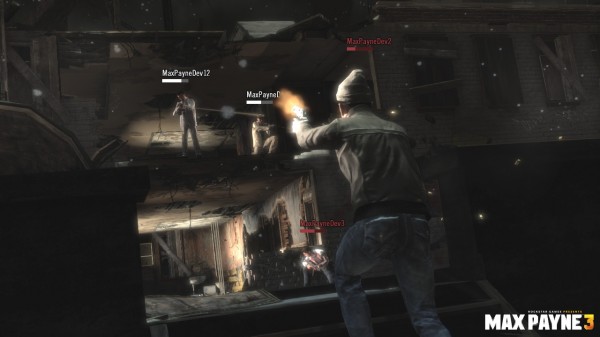 Above are some newly released screens hot off the press directly from Rockstar. Who doesn’t love free stuff? I’m sure gamers all around the world still battling it out on the Max Payne 3 battlefield will be soaking this free DLC pack up.

Any MP1st readers still playing Max Payne 3? Let us know in the comments.

Transformers: Fall of Cybertron Gets a Day-One Title Update