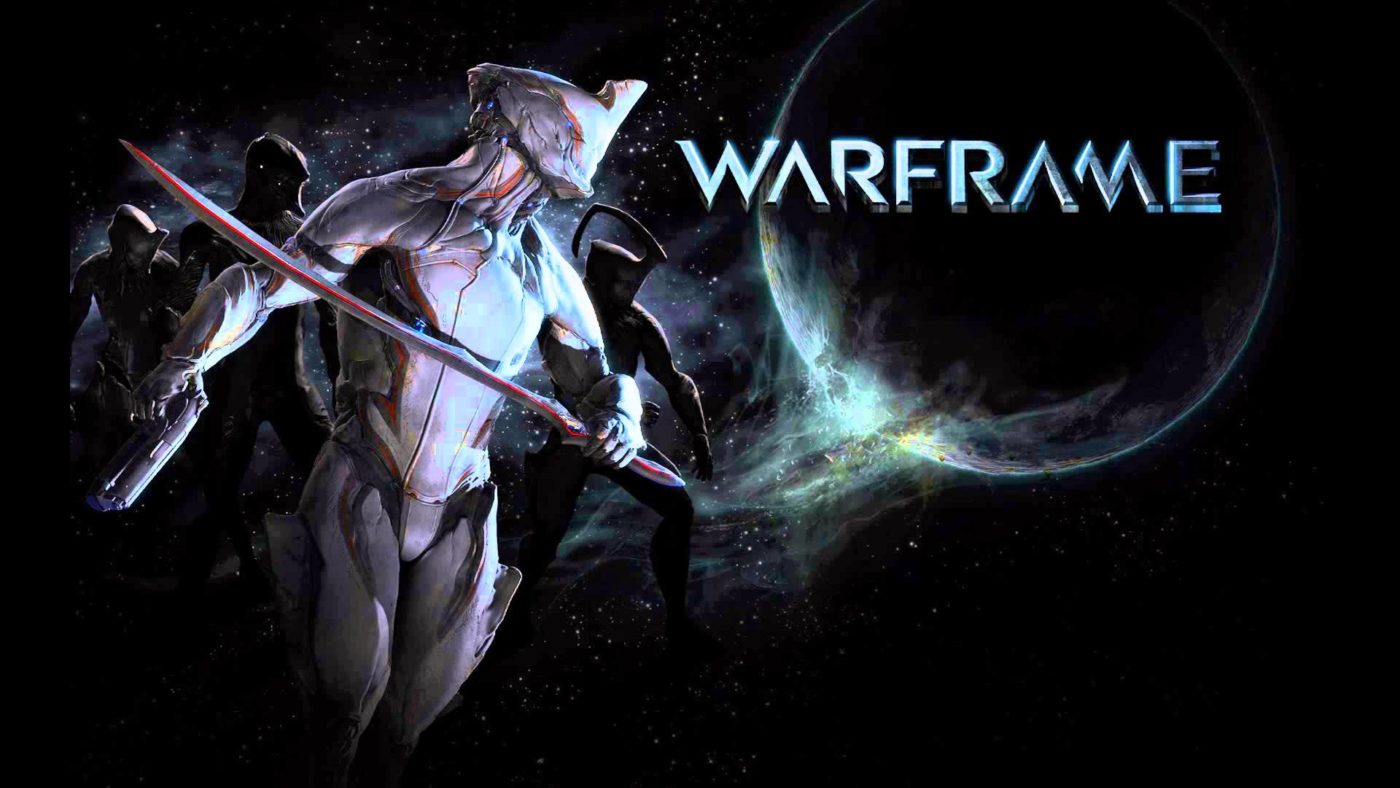 Out on PC and PS4 for quite some time now, Digital Extreme’s free-to-play ‘sci-fi space ninja game’ (as Creative Director Steve Sinclair puts it) Warframe is at last coming to Xbox One.

Through Microsoft’s ID@Xbox, Sinclair says it’s been an “awesome” help in letting the studio publish Warframe themselves. “We could never have done that before,” he added.

“Now, we can take our independent studio we’ve been running for many, many years, but now we can go direct to players and they can get involved in our community and give us feedback. I mean, that’s how we built Warframe to what it is now and we’re hoping that people on Xbox One will come and join us and build the future of Warframe with their help.”

Xbox Users will benefit from all the the latest updates, providing a “mammoth of a space ninja game for you to consume,” says Sinclair.

You can watch Sinclair’s overview video above, if you’ve been in the dark about what Warframe is.

You’ll find Warframe on the Xbox One Store on your console or on your web browser.