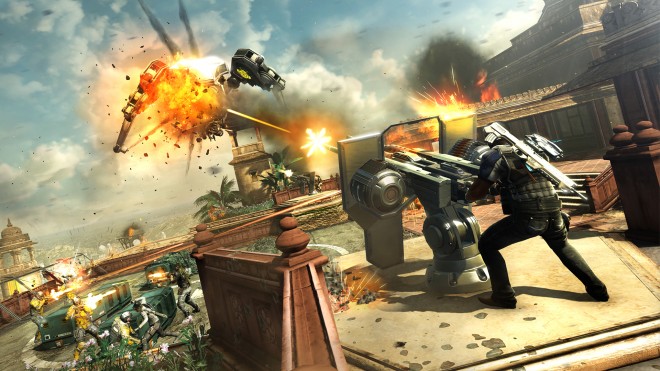 Recently, Insomniac Games, the folks behind the four player co-op shooter, Fuse, have released the game’s launch trailer a few days before it arrives at your local video game retailer.

Fuse invites you to a world where humans get their hands on alien technology they were never meant to acquire.

The game is set to launch on May 28th in the North American region and May 31th in Europe for the Playstation 3 and Xbox 360. You don’t have to wait that long to get your first glimpse of the game as there is a demo currently available to download on either platform.