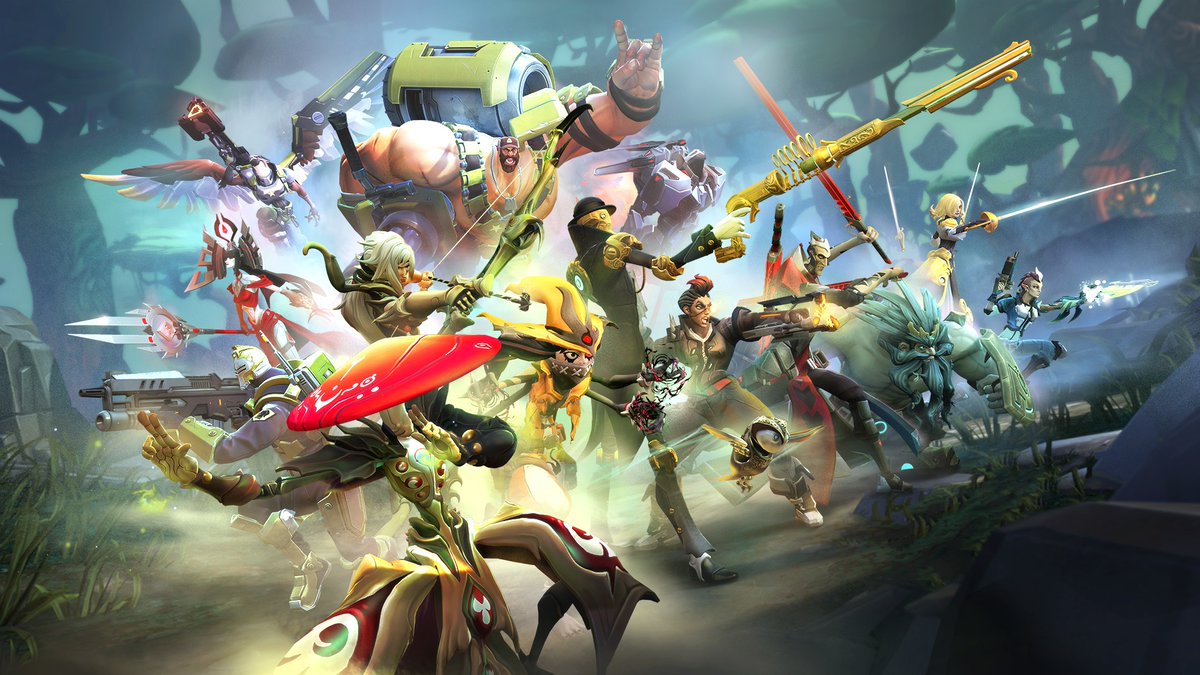 Gearbox Software is hitting fans with details on when to expect Battleborn‘s first story DLC campaign, as well as the next DLC character, Pendles.

Recently, the studio finally revealed their DLC roadmap, which will deliver all five story DLC campaigns by Winter. You can check out the release schedule for their Premium/Season Pass DLC in full below:

Additionally, new details are out on the first DLC story-operation, titled “Attikus and the Thrall Rebellion.” In it, Attikus recounts what exactly happened when he overthrew his Jennerit oppressors. As an added twist, Gearbox will also implement a new mechanic where every play-through of the missions will be different. The story, enemies, and objectives will refresh, offering better loot. It should also be noted that you’ll earn new skins and taunts upon completing the story-operation.

Gearbox Software also plans to add new modes some time this Fall for Battleborn’s PVP portion, as well as one new map for each of the currently featured game modes in the upcoming weeks.

Battleborn is available for PC, PlayStation 4 and Xbox One.