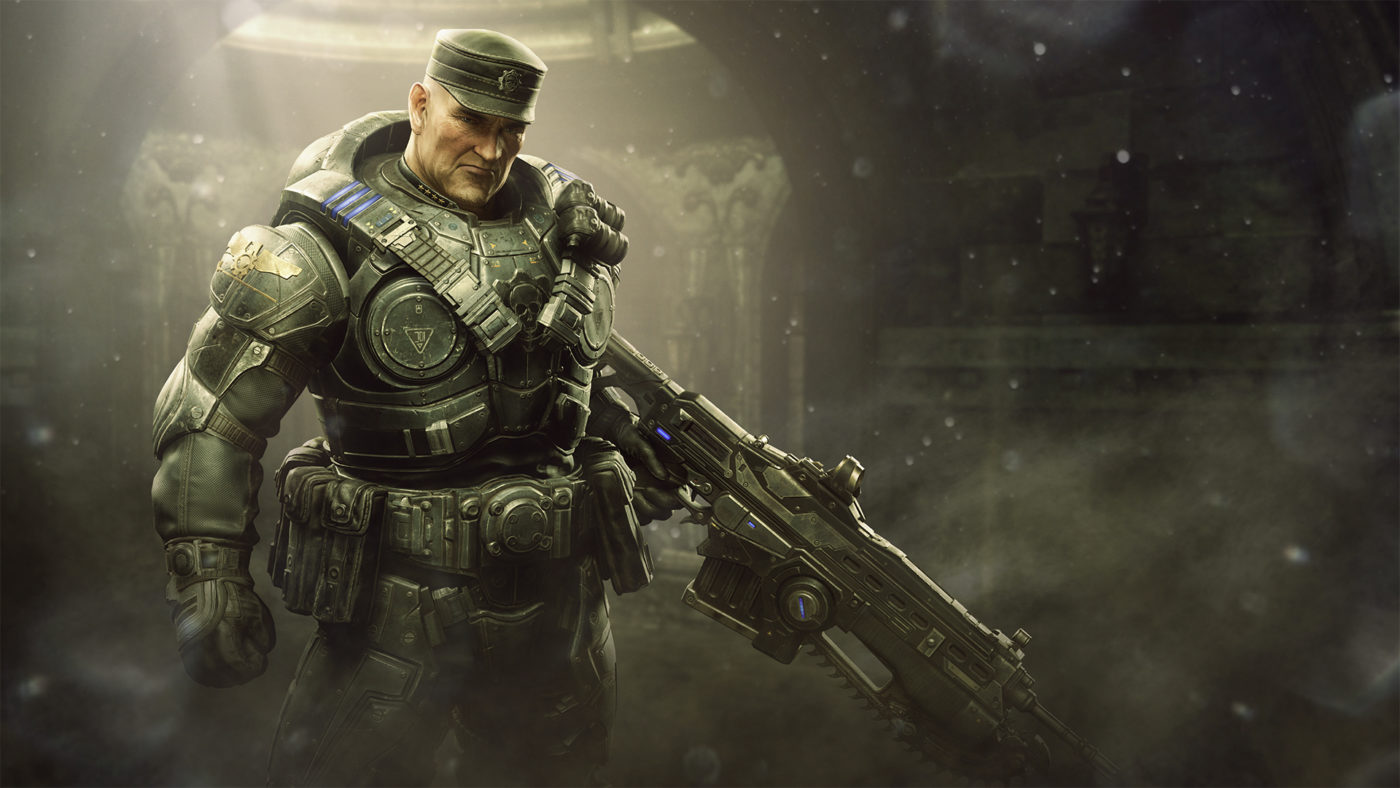 Gears of War fan prepare yourselves as the latest content drop for Gears 5 is almost finally upon us! The Coalition has finally released the Gears 5 Operation 6 patch notes, giving us a small taste of what’s to come tomorrow.

Down below you’ll find the full patch notes for the Gears 5 Operation 6 update. As always there will also be some new medals to be earned, a tour of duty to complete, and a Operation bundle for purchase.

Control is based on King of the Hill but with some changes, while the main objective will be to capture an objective area, you will be required to stay inside the area to score points for your team, additionally each player will have an individual respawn timer and the ring will be 2.5 times bigger than the regular King of the Hill ring

Niles has been up to his old tricks again and has created unique enemies for you to take on in this 10-wave epic.

Expect to encounter unique Locust enemies who will use weapons such as the Retro Lancer and even the pipe!

Oh… and expect many, many sires.

If you want to get updated as to when the patch will drop, be sure to check back here, or follow our Twitter for instant notificationd!