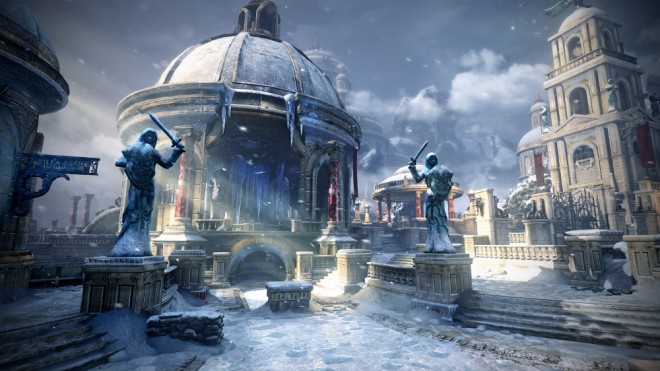 Gears of War: Judgment gets its first title update, shortly after receiving its first DLC, Haven, which added a new map and game mode as well as an extra treat for Judgement Vip pass holders in the form of 3 time XP in a limited time-only playlist.