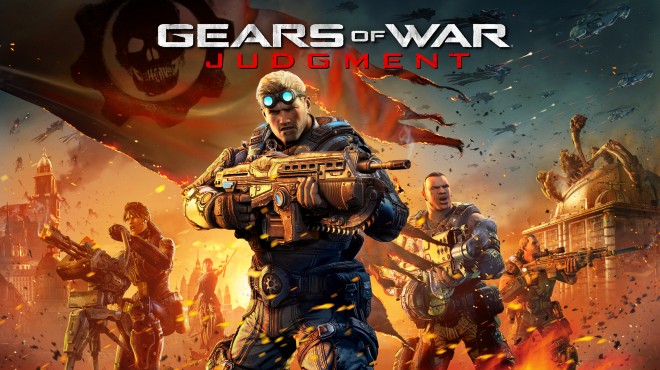 Microsoft is taking action against pirates currently playing a leaked version of Gears of War: Judgment for the Xbox 360.

The game in its entirety has surfaced on several torrent sites over night, appearing early this Tuesday morning, a full month before Judgment’s official launch date of March 19.

“We are aware of isolated cases in which Gears of War: Judgment content has been propped on the web and are working closely with our security teams and law enforcement to address the situation immediately,” a Microsoft spokesperson recently told Eurogamer.

“Consumers should be aware that piracy is illegal and we take vigorous action against illegal activity related to our products and services.”

Similar actions were taken against those playing early, leaked copies of Halo 4 late last year. Additionally, a recent Xbox 360 dashboard update went live yesterday, adding “Anti-Piracy 3.0,” according to update notes. It’s quite possible this was quickly outed as a measure to deal with leaks and, perhaps, enforce these bans.

“Playing pirated copies of games, such as Gears of War: Judgment, is a violation of the Xbox Live Terms of Use and will result in enforcement action, such as account and console bans.”

Epic Games and People Can Fly recently released a brand new trailer for Gears of War: Judgment showing off some multiplayer action which you can catch right here.