Update: It has been reported that these images could be modified screens of DUST 514 and, therefore, could quite possibly be fake. The same YouTuber, zevodesign, “leaked” this “Black Ops 2” image below which is straight from the DUST 514 trailer. Consider these debunked.

Thanks to Josh and many other readers for the info!

Original Story: If Black Ops 2 was a boat, it would be sunk in matter of seconds what with the number of leaks it has suffered in the past few weeks, and we still have a whole six months to go until its release. The last leak gave fans a peek at what some of the menu items in Black Ops 2 might look like, revealing a Zombies “Story Mode” as well as the campaign menu and some multiplayer perks.

We’ve compiled a number of more recent leaks below YouTuber zevodesign showing off what looks like some of the multiplayer menus as well as screens of both zombies, single and multiplayer. Though many of these images share the same, corroborating characteristics, keep in mind that all of these images were leaked by “designers,” meaning that they could simply be cleverly photoshopped. It’s hard to tell with the quality of the images we’re getting here.

However, we figured that we’ll let you have a look for yourself and decide. Let us know your thoughts in the comments below! 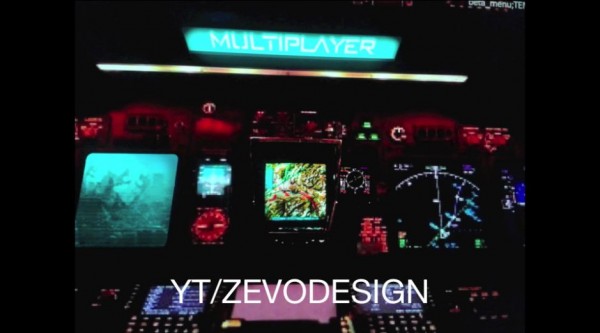 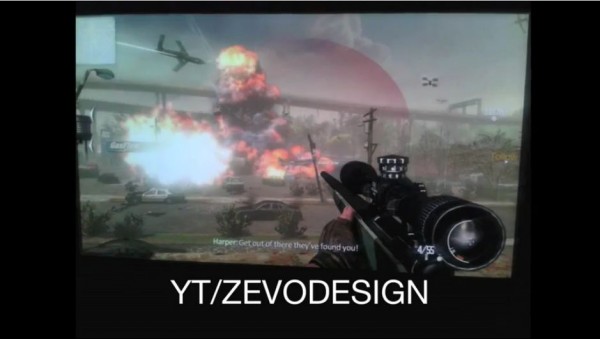 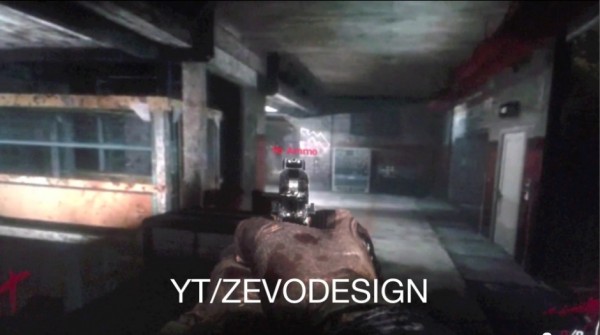 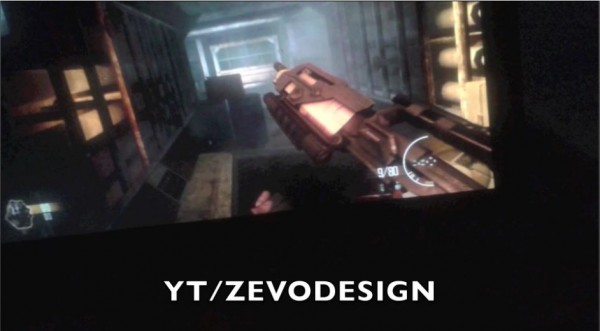 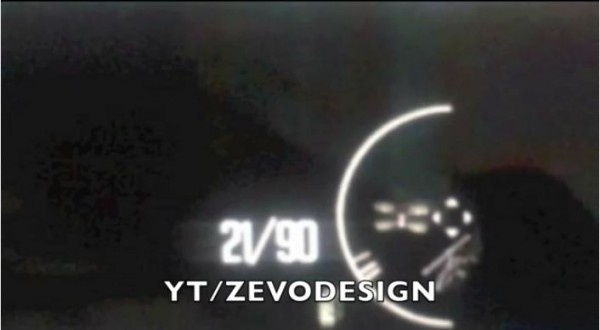 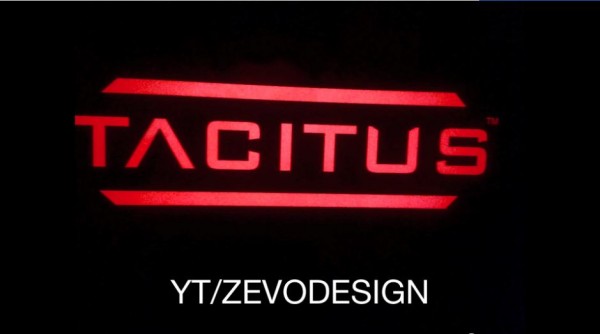 This image below, posted by YouTuber mitadesigns shows what looks to be a screen of Black Ops 2’s multiplayer. However, the weapon featured in this image is the exactly the same as the weapon from Blacklight Retribution, proving it fake. I would recommend caution regarding any further leaks from mitadesigns.

BF3 CM on More Frequent Patches: “They Do Make Sense In Theory,” Still No ETA on M26 Dart Fix