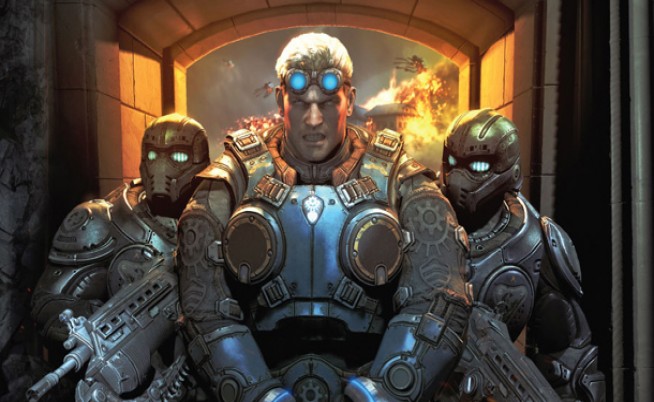 Thanks to some leaked information from the upcoming issue of Gameinformer, we’ve been able to learn about the recently confirmed Gears of War title, Judgemnt, and how the multiplayer might play out this time around.

Epic Games forum user NFI recently posted the following information about Gears of War: Judgment’s multiplayer, though it still seems fairly rough. Expect more clarification in the near future with E3 just around the corner.

Multiplayer will be class-based.

Multiplayer will also include Overrun Mode: Cog vs Locust.

If you haven’t yet, make sure to check out some of the latest Gears of War: Judgment magazine covers.