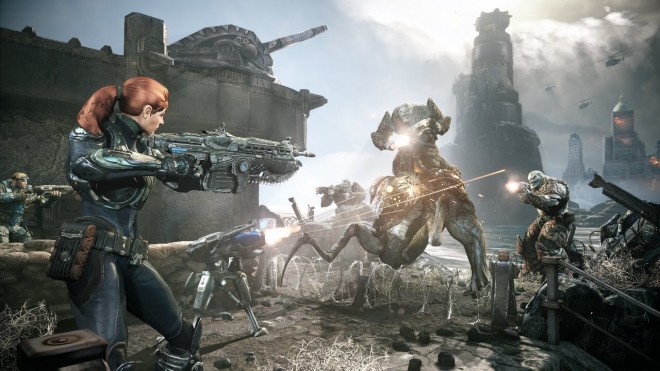 Gear-heads can expect to download a new update for Gears Of War: Judgement the next time they pop their disc into their Xbox 360’s.

Are you happy that the stuns on smoke grenades are finally getting a nerf? Any other changes you are happy or upset about? Let us know in the comment section below!