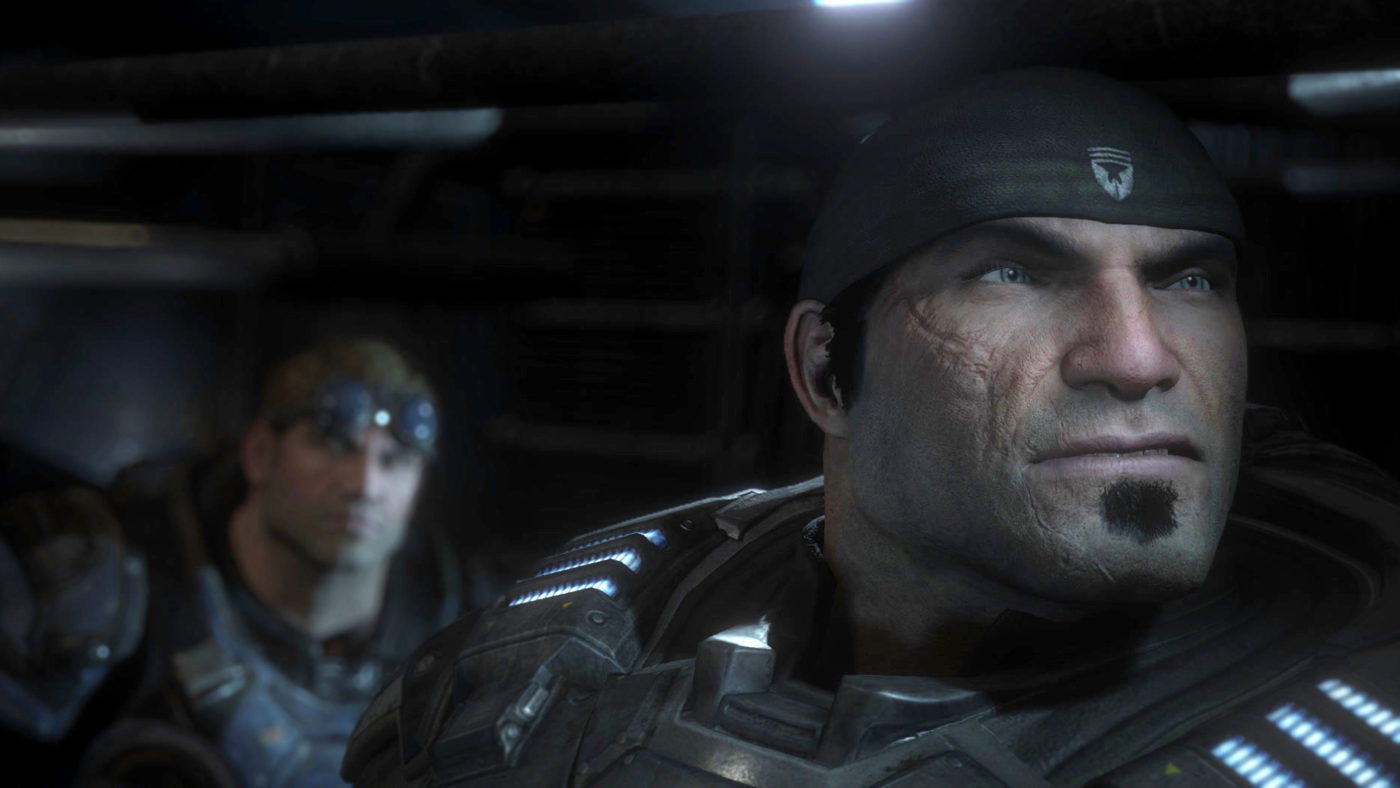 Respective studios working on the Gears of War and Killer Instinct franchises have announced at E3 2015 that their latest projects will be heading to Microsoft’s Windows 10.

Gears of War: Ultimate Edition was unveiled as a new Xbox One title — now in beta — earlier this week by The Coalition’s Rod Ferguson as a completely remastered version of the original Gears of War title in 1080p and 60 FPS. During his presentation at the PC Games Show, he also hinted at the possibility of Gears of War 4 also launching on PC, saying that something regarding the series may be announced in the future.

Here are a couple of tweets from both Microsoft studios, The Coalition and Iron Galaxy, confirming the news:

Just announced at the @PCGamer E3 Briefing… Gears of War: Ultimate Edition will be coming to Windows 10! #GearsPC pic.twitter.com/tv64N1VmAH

We’re so excited to share that KI is coming to Win 10 at E3 – but we don’t have any more to share at this time. pic.twitter.com/parhAY0uSd