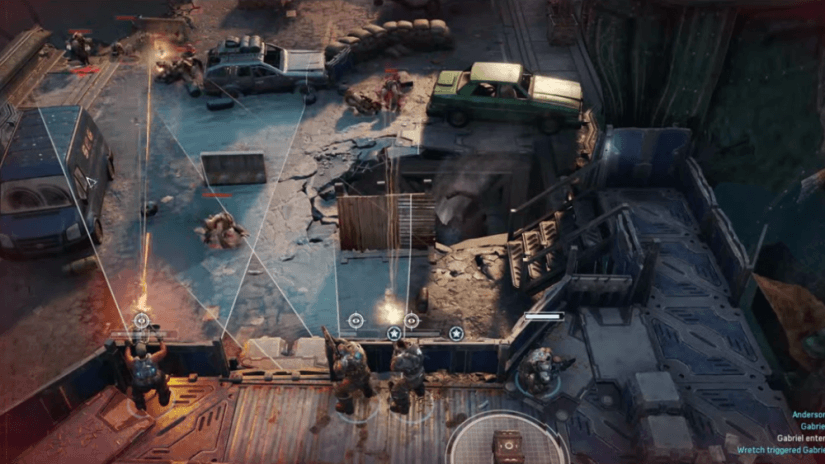 Gears Tactics, the PC turn-based strategy game, will be shown at this year’s The Game Awards. This was confirmed by The Game Awards Twitter account over the weekend.

Tune into @thegameawards on December 12 for a new look at @GearsofWar Tactics from the team at @Xbox pic.twitter.com/Q3fpVb6Ql3

Since being revealed at E3 2018, Gears Tactics has not been heard or seen. Most of this is due to the fact the developer, The Coalition, was busy working on Gears 5. Now that it has launched, the Gears fandom will turn to the franchise’s first turn-based entry into the series.

This isn’t the first time a large Microsoft franchise has done a 180-degree into a different genre. Halo, the popular first-person shooter, was turned into a real-time strategy game back in 2009 with the launch of Halo Wars. A sequel, Halo Wars 2, was then released eight years later in 2017.