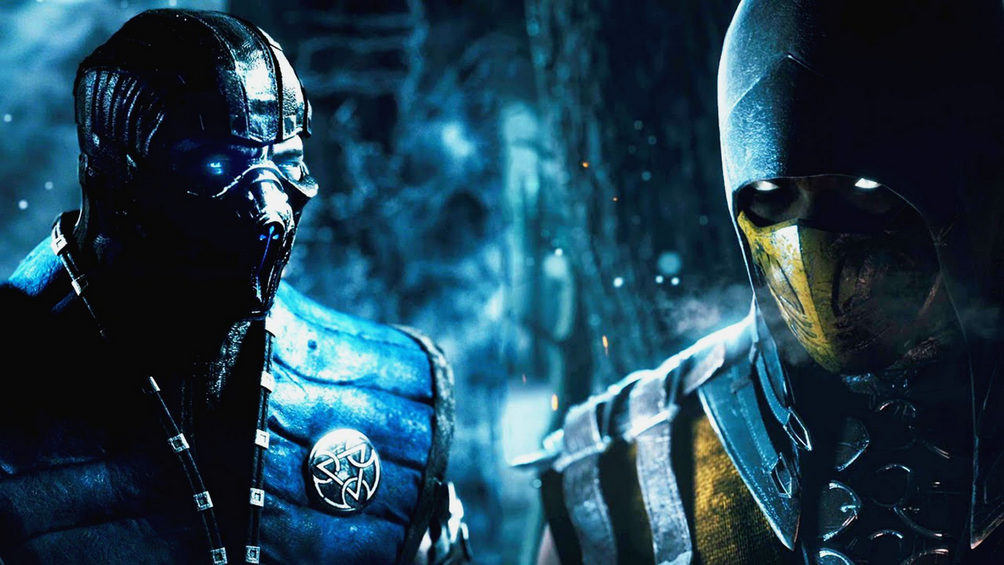 NetherRealm Studios is getting ready to fight, and not as some cheap-o button masher either.

Mortal Kombat X is the latest and greatest in the long running fighter series finally making its debut on next-gen, coming to Xbox One, PlayStation 4, and PC next week, on April 14.

To get you hyped for the gruesome battles ahead, the studio has put together a fierce lunch trailer set to the intense music of System of a Down. Check it out above!

Also, have a look below at a behind-the-scenes “making of” video for the trailer, including commentary from System of a Down’s bassist.

Lastly, here’s a peek at a few of the in-game models from MKX’s first Skin Pack, the Samurai Pack. 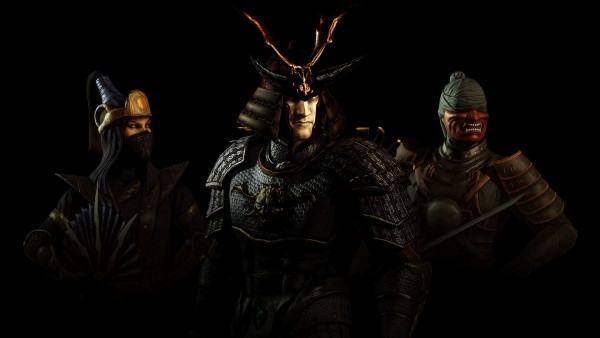