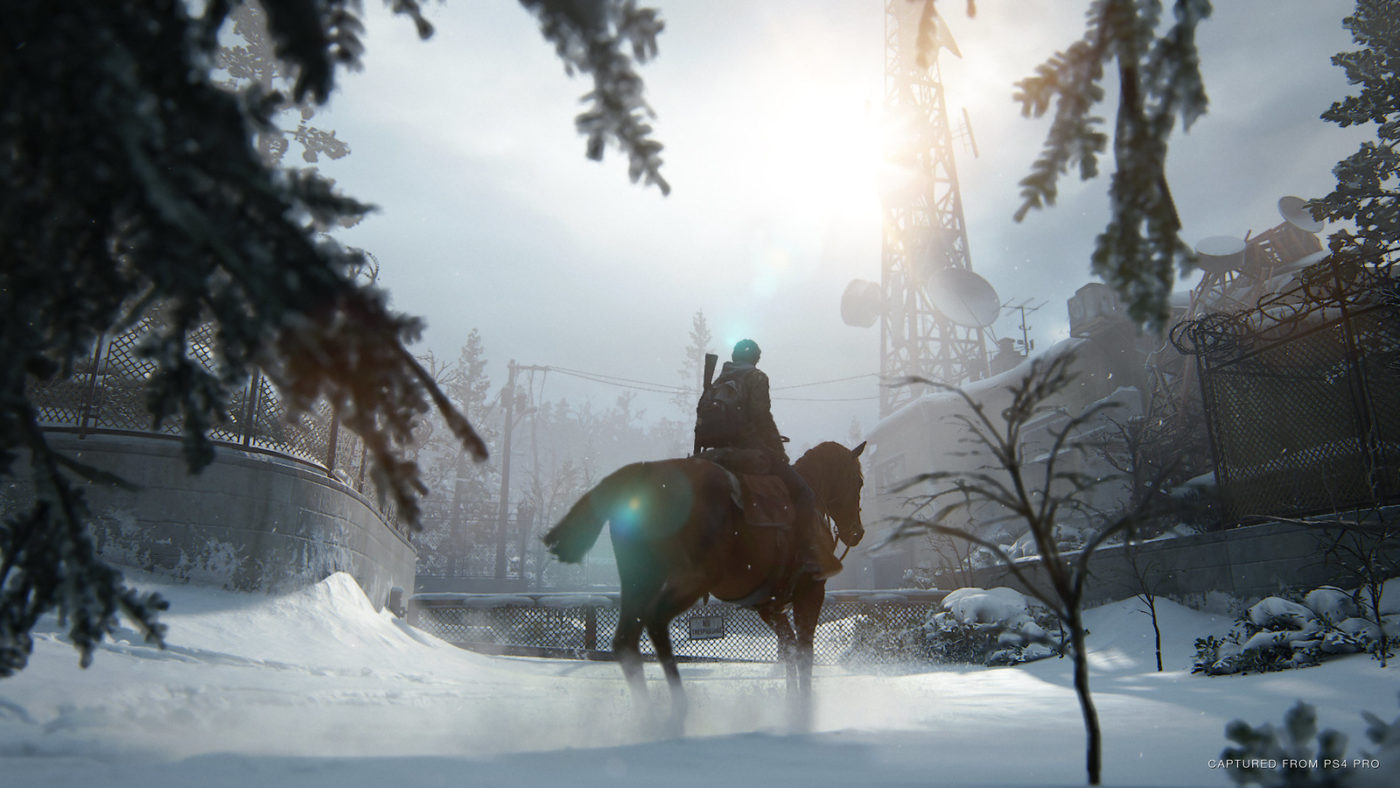 This was announced earlier today by Herman Hulst, Head of Worldwide Studios at Sony Interactive Entertainment, who also mentioned a new Ghost of Tsushima release date as well. Ghost of Tsushima was originally set for release in June 26, but has since been bumped to July 17.

Here’s his note to gamers in full:

As our teams at Sony Interactive Entertainment and Worldwide Studios approach development milestones and confront a world changed by COVID-19, we find ourselves having to adapt to today’s ever-changing environment. Amidst some disruptions to our working styles, we wanted to provide an update to PlayStation gamers who are eager to learn when our next exclusive titles will arrive to PlayStation 4.

As we begin to see an ease in the global distribution environment, I am pleased to confirm that The Last of Us Part II will arrive on June 19. And Ghost of Tsushima will follow on July 17.

I want to personally congratulate and thank both the teams at Naughty Dog and Sucker Punch Productions on their achievements, as we know it’s not an easy feat to reach the finish line under these circumstances. Both teams have worked hard to deliver world-class experiences, and we can’t wait to see what you think of them when they release in just a few short months.

And finally, I want to thank the PlayStation Community for their continuous support and patience.

The Last of Us 2 new release date being announced this soon could very well be due to this past weekend’s massive leak. Hopefully nothing like that happens to Ghost of Tsushima, since it just ruins the game for everyone.