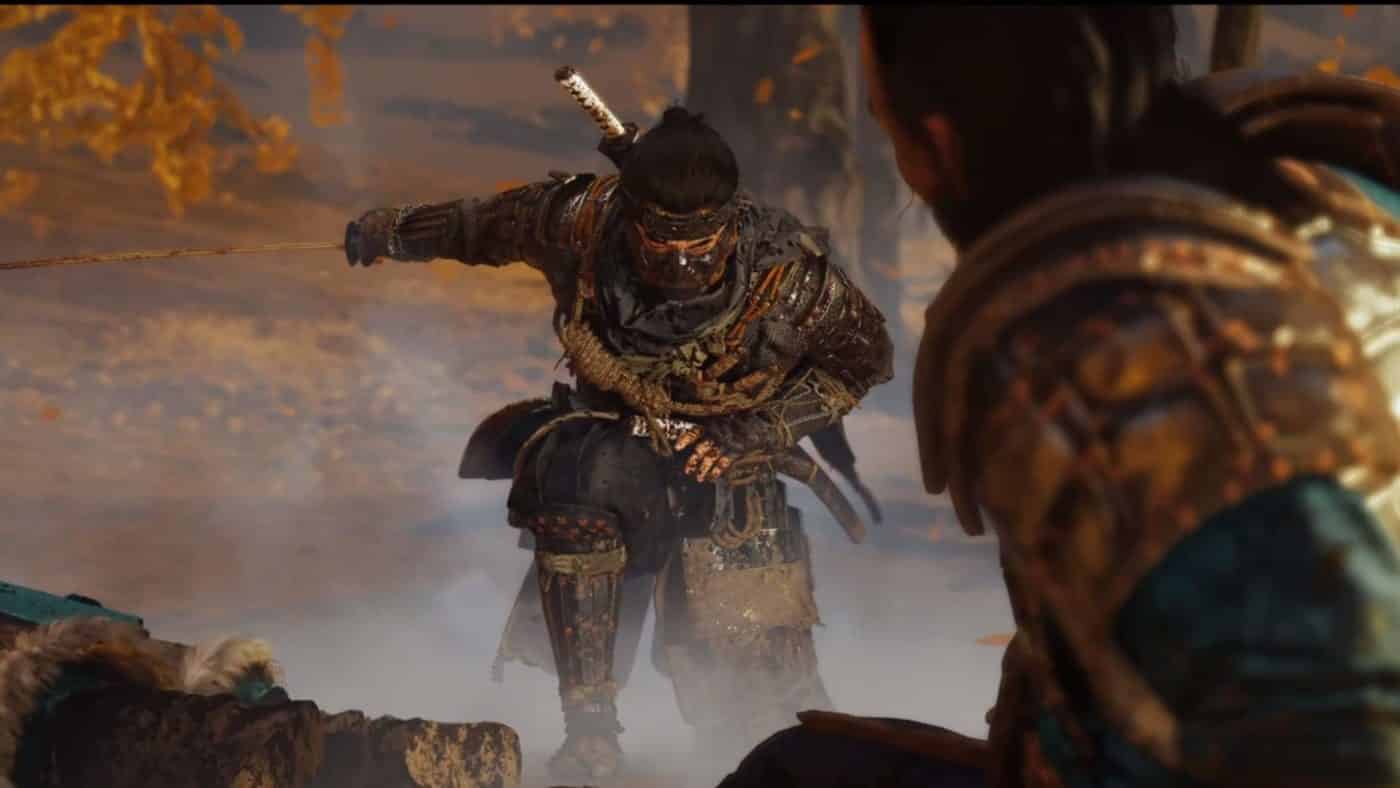 Clocking in at just 870MB, here’s what we know from this new title update.

Here’s what got changed according to Sucker Punch Productions:

Patch 1.07 for #GhostOfTsushima is now live, including a new option to increase stick tolerance to account for drift or deadzone issues, and various additional bug fixes.

Unfortunately, we don’t know what these additional fixes are. If we do find out, we’ll update the post.

Legends is an entirely new experience — it’s a separate mode that doesn’t follow Jin or the companions from his journey, but instead focuses on four warriors who have been built up as legends in stories told by the people of Tsushima. Ghost of Tsushima’s single-player campaign focuses on an open world and exploring the natural beauty of the island, but Legends is haunting and fantastical, with locations and enemies inspired by Japanese folk tales and mythology and an emphasis on cooperative combat and action.

Don’t forget, we have loads of guides on the game from our sister site at SP1st! We’ll be covering more Ghost of Tsushima here as it now includes multiplayer, so don’t be surprised.