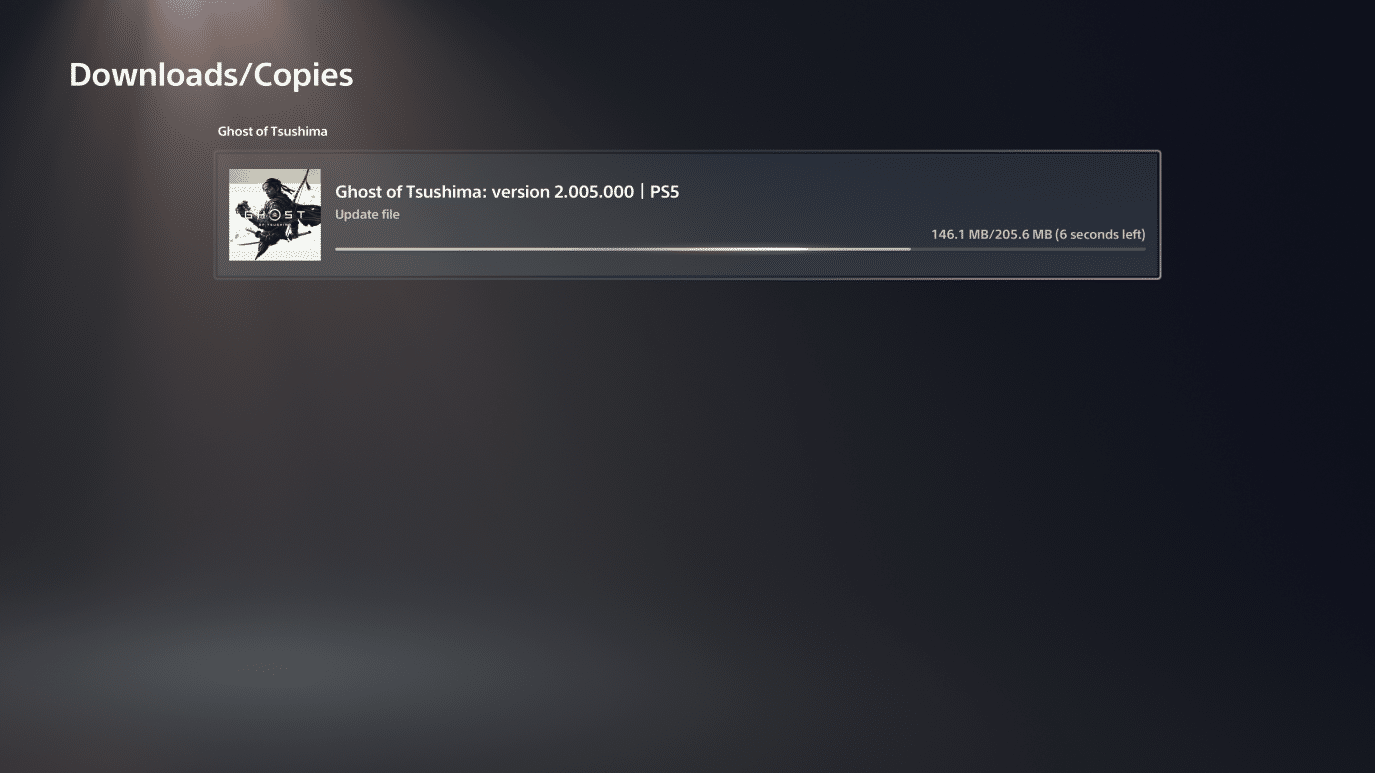 Sucker Punch Productions has released the Ghost of Tsushima update 2.005 patch (PS4 version 2.05) this August 21, and this is a rather small download. This is both out for the PS4 and PS5 versions of the game.

Update: Sucker Punch has acknowledged the patch, and has shared the following:

Patch 2.05 is now live for #GhostOfTsushima Director’s Cut. This addresses a crash that a few users were experiencing. We are currently investigating additional issues and will continue to make fixes/improvements in the coming week.

That said, we are hoping this fixes any DLC issues some gamers have reported, as well as Japanese lip sync problems.

Once Sucker Punch announces the changes, we’ll be sure to let our readers know. If you spot any gameplay-related or technical fixes, let us know what you find down in the comments.

In other Ghost of Tsushima news, check out the God of War and Sly Cooper Easter eggs spotted in the game!

The MP1st Ghost of Tsushima Director’s Cut review will be hitting the site soon, so stay tuned!