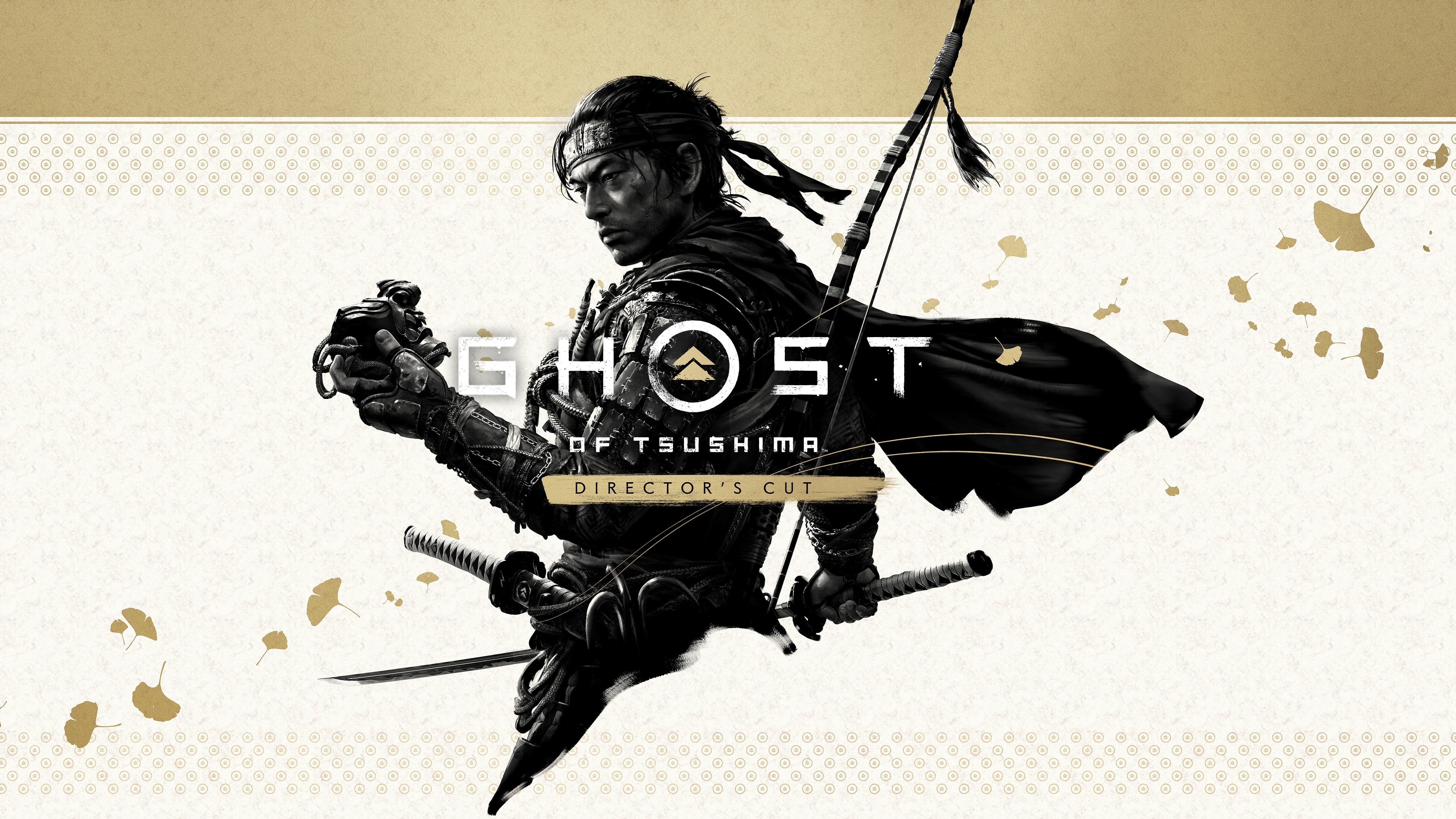 SSucker Punch has released the Ghost of Tsushima update 2.012 patch this November 5 for both PS4, and PS5, and this includes class-based changes, bug fixes, and a host of other gameplay-related tweaks for the Legends multiplayer mode. Check out the complete patch notes below.

In other Ghost of Tsushima news, the game won Game of the Year honors at this year’s Tokyo Game Show! Check that out right here. Once we get wind of a new title update, we’ll be suret o let our readers know.

Ghost of Tsushima Update 2.12 Patch Notes; Out for Class Balance Changes This November 5

Destiny 2 Xur Location Today November 5, 2021 (And What Xur Is Selling)