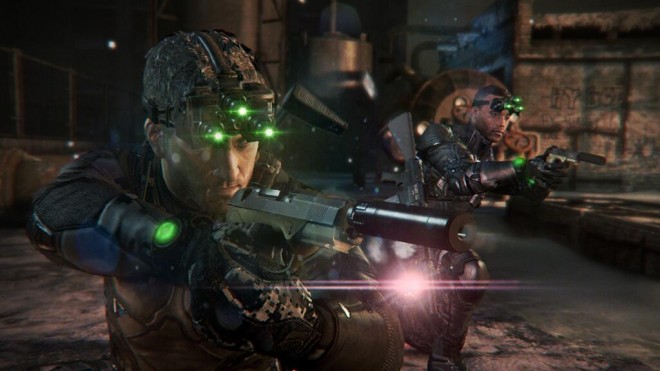 This new mission for the grizzled veteran will begin on March 24, and here’s the teaser. where it specifically states that Sam Fisher himself will be back!

Note that March 24 is also the date when the Ghost Recon Breakpoint 2.0 update is set to hit, which will offer different ways to play once it’s released. It seems Sam Fisher will be part of the patch roll out as well.

Speaking of Sam Fisher, the last we heard, a possible new entry in the Splinter Call franchise was spotted in a GameStop listing last year, though nothing has come out of it (at least so far). Ubisoft has also explained why we haven’t seen a new Splinter Cell game yet, which you can read about here.