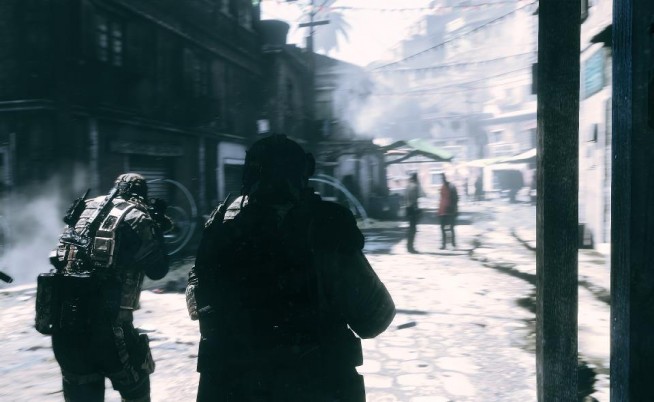 Ubisoft has finally announced a release dates and specs for the PC version of their latest entry into the Tom Clancy series.

Ghost Recon Future Soldier will release on the PC on June 12th in NA and on June 15th in the UK. Xbox 360 and PS3 versions are set to release in NA on May 22nd. On top of all the features included in the Xbox 360 and PS3 version of GRFS, Ubisoft is also “working on several improvements in order to take full advantage of the PC platform,” including DirectX 11 support.

These improvements, as listed on the official Ghost Recon Future Soldier website, include:

Ubisoft has also included a statement regarding the DRM system they will have in place.

For those of you wondering about the Digital Rights Management (DRM) system for the game, here is the answer. A temporary broadband connection will be required for one-time product registration at first launch using the player Uplay account. From that point on, no permanent connection is required, except for online modes.

Onto the system requirements:

Also check out a brand new PC screen that we’ve included as the featured image. So, there you have it. Will you be picking up Ghost Recon Future Soldier on the PC?