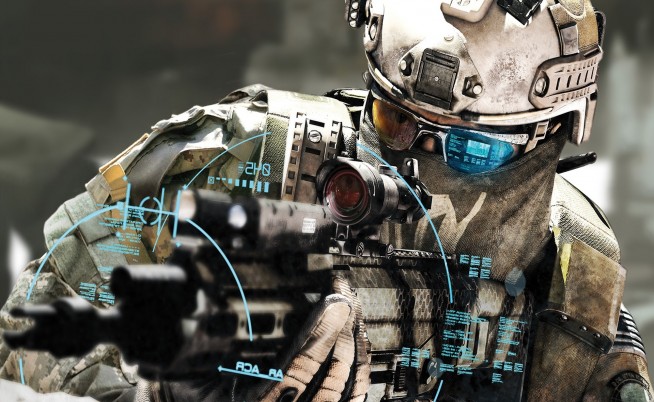 With the beta date (April 19th) for Ghost Recon: Future Soldier quickly approaching, Ubisoft has detailed how North American players should go about accessing it.

On the official Facebook page, the developers listed the following instructions for North American players who wish to join the upcoming closed beta: (European players can read the beta details released last week for more info)

Dog Tag Owners: For Ghosts who have received a dog tag with a beta code, here’s how you redeem it:

Earlier today, a new multiplayer trailer was released, which you check out here. Also, make sure to check out what classes and maps are available in the beta here.